As the Police continue its eradication exercise throughout the country, at least 2000 cannabis plants measuring four inches to five feet in height were destroyed at Low Wood, Demerara River on Thursday.

Based on reports received, a team of Police ranks of ‘A’ Division conducted the exercise during which a three-acre marijuana farm was discovered and destroyed. In addition, several nurseries and a make shift camp with a quantity of dried marijuana were also found and burnt.

No arrest was made as Police continue their investigation. 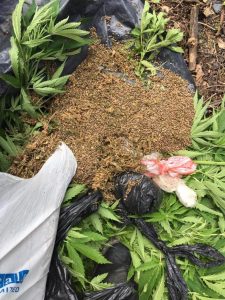 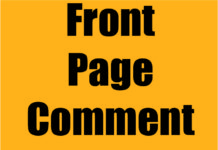 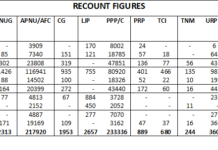 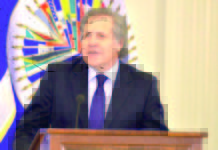