President Irfaan Ali today granted approval for the Because-We-Care cash grant programme to be extended to the parents of children attending private schools.

Under the Because-We-Care programme, cash grants totalling $19,000 are given to the parents of each child attending school, to provide support to parents in procuring school supplies. The programme enjoys widespread popularity, but was discontinued by the APNU/AFC while they were in office. It has since been reinstated by the PPP/C upon our return to office and the amount of the grants increased to a total of $19,000 per student.

President Ali has issued instructions for work to commence immediately to make the pay out to all eligible parents. 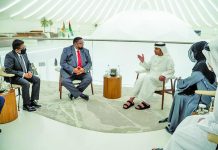 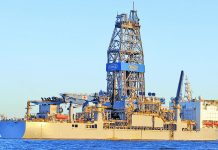 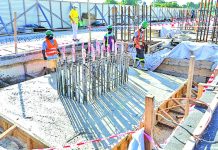