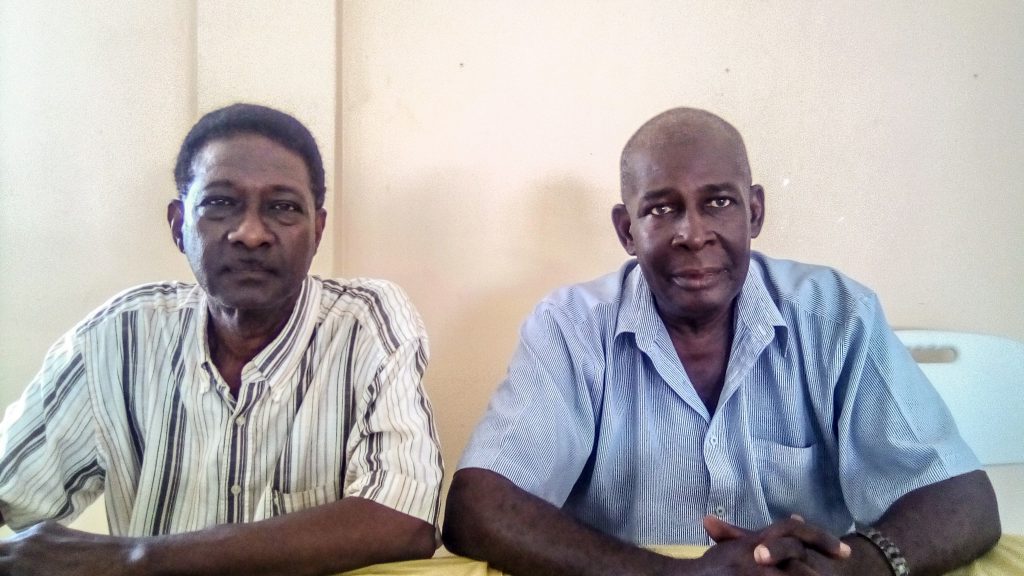 as organisers looking to attract a wider population, tourists

Having been founded in 1840, the East Coast village of Buxton is a treasure trove of history. And the Buxton/Friendship Museum, Archive and Culture Centre that was opened a year ago to preserve this history is thriving, with its organisers looking to attract even more visitors.
In an interview with this publication on Sunday, the museum’s founder, Keith Easton, laid out a vision for where he wants this museum to go over the next few years. Easton’s vision includes seeking to attract visitors not only from around Guyana but also tourists looking to explore Guyana’s rich history.
“This is our one-year anniversary and we’re proud of what we have accomplished in one year, in terms of our opening of our museum, the community, school children visiting, our collaboration with the University of Guyana and its students,” Easton explained.
“Right now we are trying to make sure the public and more visitors, more Guyanese and the general public at large know about the museum. We don’t want it to be only a Buxton museum. We want it to be nationally and internationally recognised so that when people come to the airport, they will say we want to go to Buxton.”
Easton noted that the museum, which is situated on Company Road, has been strongly supported by villagers over the past year. He noted that they have over 200 documented visits. And according to Easton, the number of persons who visited the museum but did not sign the visitor logs could greatly increase this number. 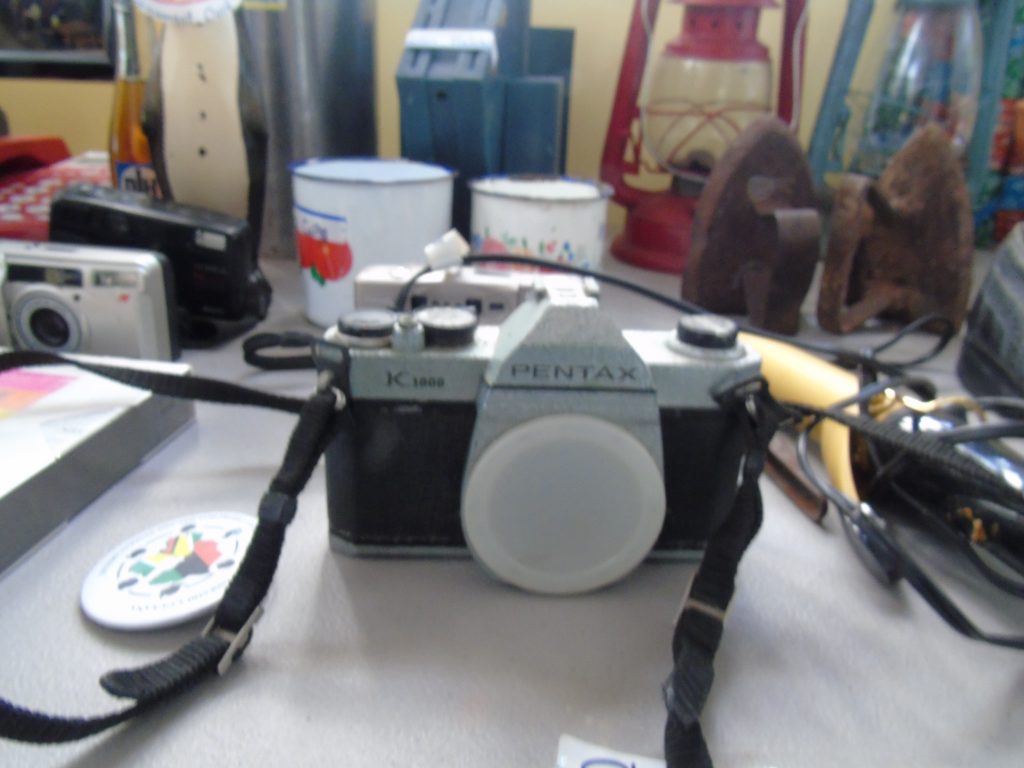 “We have had over 200 visitors, but it could have been closer to 400 because not many people signed in. Over 200 signed in… it is opened Tuesdays, Thursdays and Saturdays,” Easton explained while adding that they are working towards having it opened full time.
“For any museum to exist, especially a village museum, it’s a unique museum,” he continued. “And its three things in one. It’s a museum, it’s an archive and it’s a cultural centre. So we have to recognise our employees. We have a young lady by the name of Tomieka Headley, who is the assistant admin. We have brother Ras Escarrie Campbell, who is an assistant.”
However, Easton explained that they are in need of a museum administrator. According to the founder, no one has submitted an application for the position and in any case, funds are an issue for the museum.
He explained that as such, he has had to step up and act as the curator for the museum. In addition, he noted that the Board and the United States-based Friends of the Villagers museum group has had to be integrally involved in the running of the museum. In fact, it is this group that facilitated the museum’s opening and is behind the anniversary dinner, which was held Sunday evening at Tipperary Hall.

Artefacts
Meanwhile, President of the Museum’s Board of Directors, Ronald Willabus explained that the museum exhibits include old typewriters, sewing machines and vintage military/paratrooper apparel worn by villagers that date back several decades. Their oldest artefact, according to Easton, is a piano dating back to over 100 years ago.
“Persons would have donated very old items. The piano is over 120 years old. And you can still hit a few keys. Lots of our younger folks learned music on it. We had persons in the village who would have taught music way back. One of those persons owned it until they died,” Willabus explained.
“It was handed over to a family friend, who had it for 30 years. They wanted to get rid of it. We said no, you cannot destroy an artefact like that. So we got it, brushed it up a bit. No spraying over. We wanted it to look like it always looked.”
Meanwhile, Easton noted that they are working towards educating the next generation of Buxtonians about the importance of preserving their history. These youngsters, he noted, are exposed to camps and programmes designed to equip them to one day oversee the museum.
“We have a youth group in the organisation, who will be the inheritors of the museum. Young people who we are educating and sending to various camps to educate them more about the museum,” Easton said.
“We are trying for the next exhibition to be about miners and pork knockers in the village. Because the history of the village and the country as a whole was built a lot on pork knockers and their contributions. And we have a lot of stories about the pork knockers,” he added. 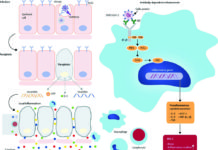