Chief Elections Officer of the Guyana Elections Commission Keith Lowenfield, who is facing the courts on a number of electoral fraud charges, is currently on his accumulated annual leave.

Public Relations Officer of GECOM Yolanda Ward confirmed that the senior official has been on leave since September 7.

She explained that the CEO had applied for the time off work and it was granted.

In the meantime, Deputy CEO Roxanne Myers, who is also before the courts on electoral fraud charges, is performing his duties.

In a subsequent statement from GECOM, it was explained that the CEO applied on September 1 for his accumulative 2016 – 2019 annual leave totaling 146 days.

The leave will conclude on January 30. 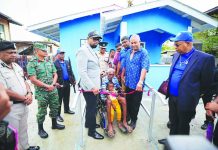 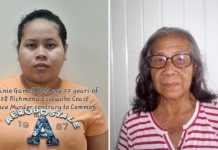 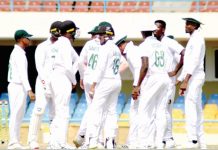