Home News Commander of US Southern Command arrives in Guyana

President Dr Irfaan Ali attended a dinner last evening at the residence of the U.S. Ambassador to Guyana, Sarah Lynch, in honour of the visiting Commander of the U.S. Southern Command, Admiral Craig S. Faller.

Admiral Faller is here for a three-day visit, during which time he and the Chief of Staff of the Guyana Defense Force, Brigadier Godfrey Bess will be signing an Acquisition and Cross-Servicing Agreement on behalf of the two countries.

The Agreement is expected to pave the way for exchanging goods or services of equal value to support future bilateral defence cooperation. 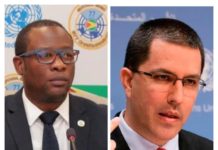 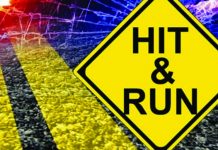 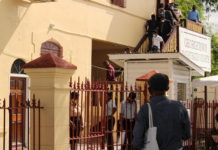