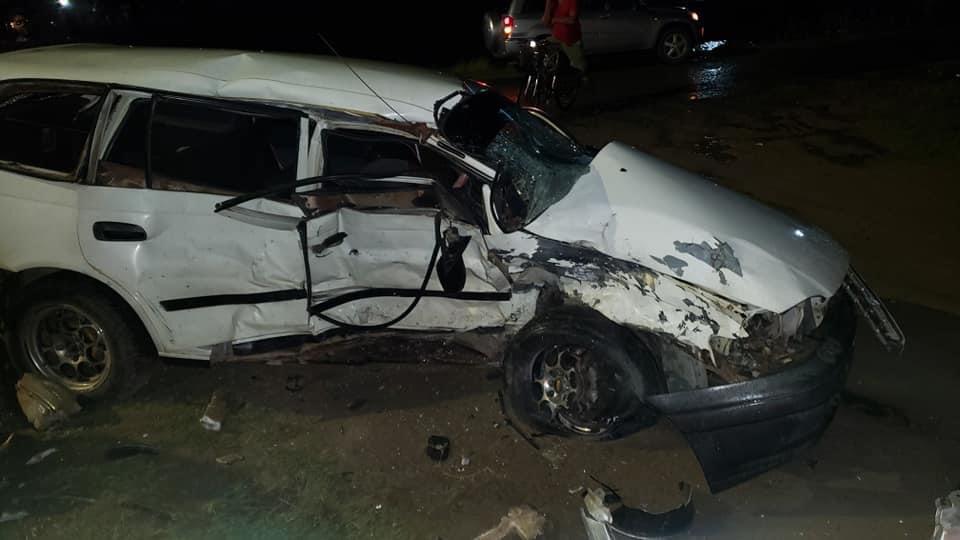 A 29-year-old Corentyne man is now dead after the car he was driving collided with another while traversing along the Number 23 Public Road, West Coast Berbice (WCB).

The man has been identified as Andre Joseph of Number 53 Village, Corentyne.

According to information received, Joseph was driving motorcar HB 2975 at the time of the accident which occurred just about 04:40h on Wednesday. The now dead man was the lone occupant of the vehicle at the time.

The other vehicle, HC 7197 was being driven by 39-year-old Collis Johnson and had occupants Ron Mitchell, 49; and Hywon Williams, 29.

Enquiries have revealed that motorcar HC 7197 was proceeding west along the road while motorcar HB 2975 was proceeding in the opposite direction. Joseph reportedly lost control of his vehicle which started to spin and as a result, crashed into Johnson’s vehicle. 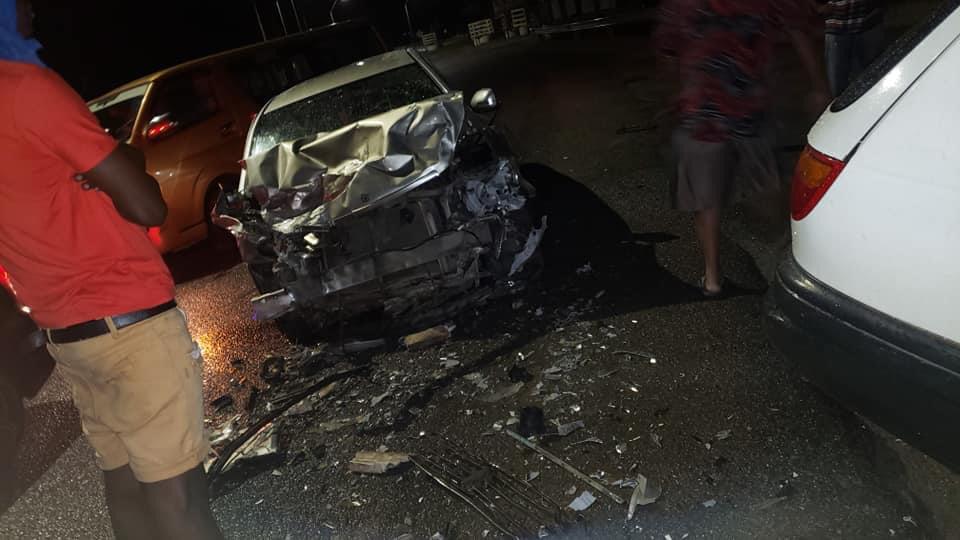 Both drivers and passengers were taken to the Fort Wellington Hospital where Joseph was pronounced dead.

The other victims were admitted for observation. A breathalyzer test was conducted on the surviving driver but it gave a reading of zero micrograms. 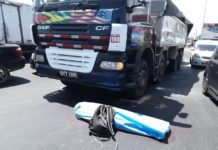 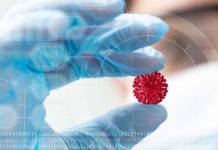 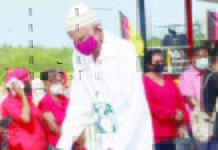