The fire reportedly started at the Lot 436 Craig, East Bank Demerara, at about 8:30 hrs while no one was at home. The owner of the house works in the interior and the lone occupant was reportedly at work.

Details of this story will be published in the February 08, 2017 edition of Guyana Times. 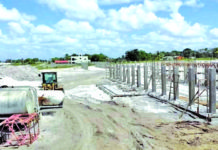 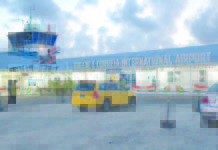 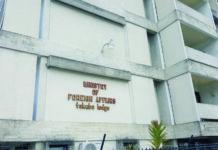 Audit of foreign missions in backlog due to COVID-19 – AG