When we dream, is it often about the things we hope to achieve? Our dreams should be the launching pad for the ideas we wish to manifest. We should never allow anyone to tell us not to dream or not to follow our dreams.

It is the very notion of following one’s dream that led young Lake Anand Govindsammy into the field of photography. Govindsammy or Omesh, as he is popularly known, is a 20-year-old budding photographer with a dream to become one of the greatest. He not only has the dream but also possesses the drive and determination to go after that dream. 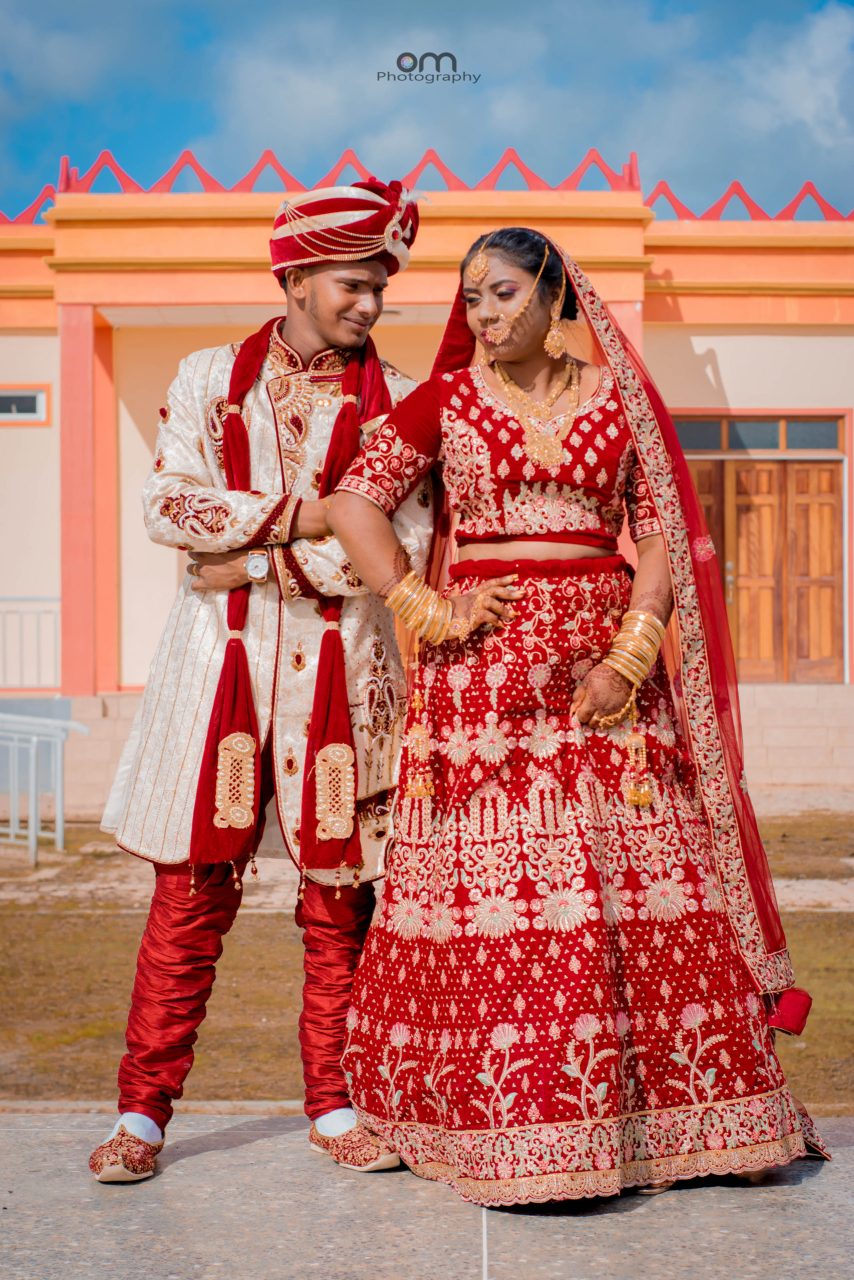 The young man initially grew up in a small village called Chesney Front, but later moved to Rose Hall Town, where he currently resides. He remembers his childhood as one filled with lots of love and togetherness. His family worked together to ensure that they were all taken care of and afforded the opportunities to excel.

“One of the best memories of growing up I have was when I first tried riding a bicycle and fell down. I fell down so many times, but didn’t give up. I got up and kept going until I finally did it without ever falling down again, and that was one of the most valuable lessons I learnt in life. No matter how many times you fall, always get up and keep trying, one day you will make it,” he said.

To this day, he has been living by that principle and whenever he falls, he gets up, brushes himself off and keeps forging ahead.

Though being one of the best photographers is his dream, Omesh initially took up photography as a hobby and only actively got into it a mere four months ago. However, he has been cementing himself as one to be reckoned with.

The young man, whenever he is not taking photos, works with his mother in sales. He explained that she was all for him following his dreams and would facilitate him leaving work early or taking days off so that he can accommodate his clients. 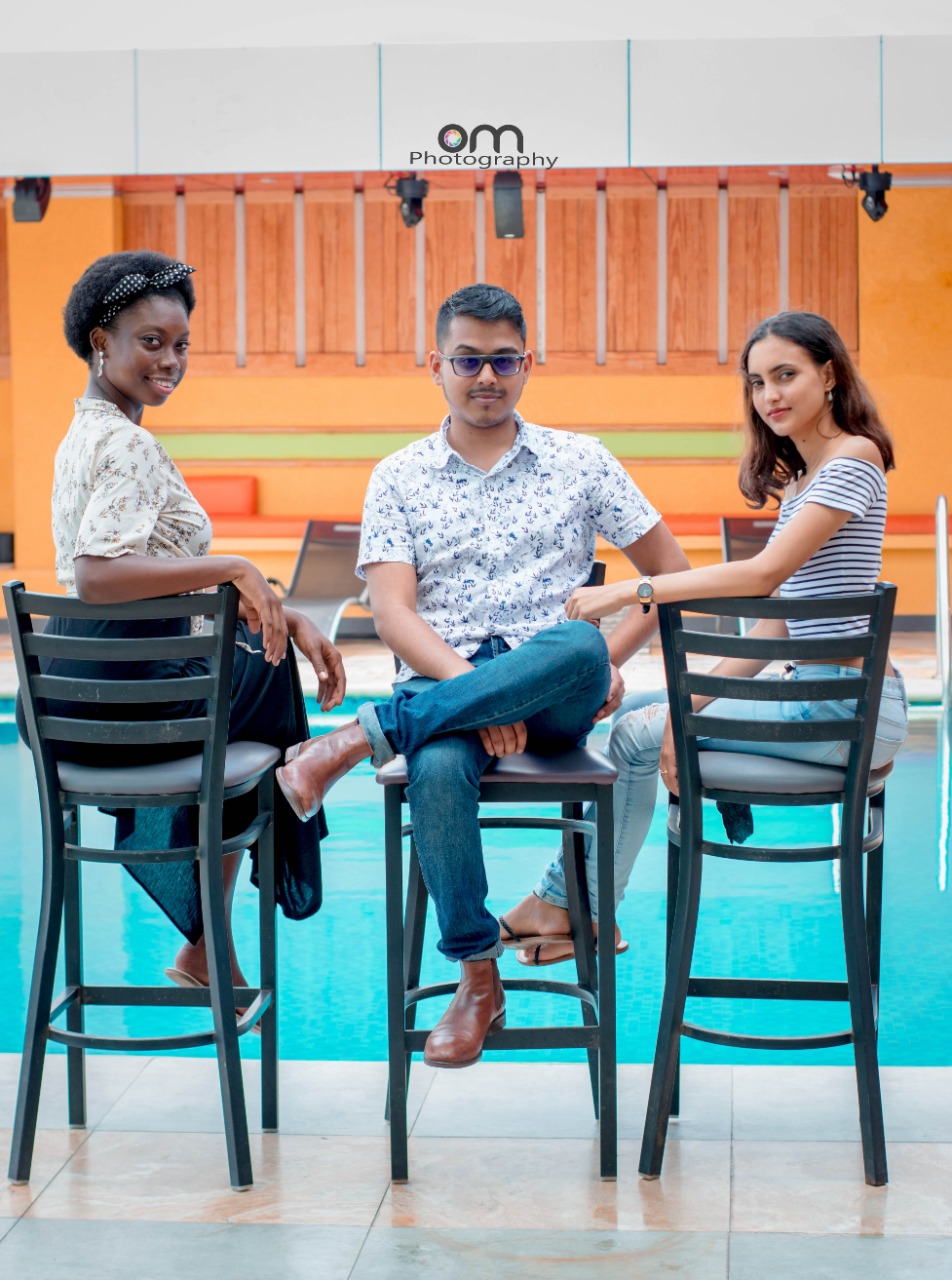 Legendary photographer Minor White once said: “Photography is a language more universal than words” and for Omesh, there has always been something about photography that captures his attention.

“I started taking photos with my phone and was scared to show the world my work, because I felt as if it wasn’t good enough. So, I kept working and trying to learn as much as I can about photography. I got into photography as a career because of my love for photography and my family and friends, because I showed them some of my work and they gave me the motivation I needed,” he said.

With all that support, entering the world of photography was no less a challenge. He was his biggest doubter and the self-questioning as to his abilities was never-ending. He would constantly ask himself if he was good enough and how would his work be received, but true to his principle of not giving up, he pushed ahead.

“I then realised that I love what I do and not everyone might see something the way I do, but that’s okay. One bit of advice I can give someone who has self-doubt is: there is nothing you can’t do, and love what you do, love what you create, because it is a symbol of yourself,” Omesh said. 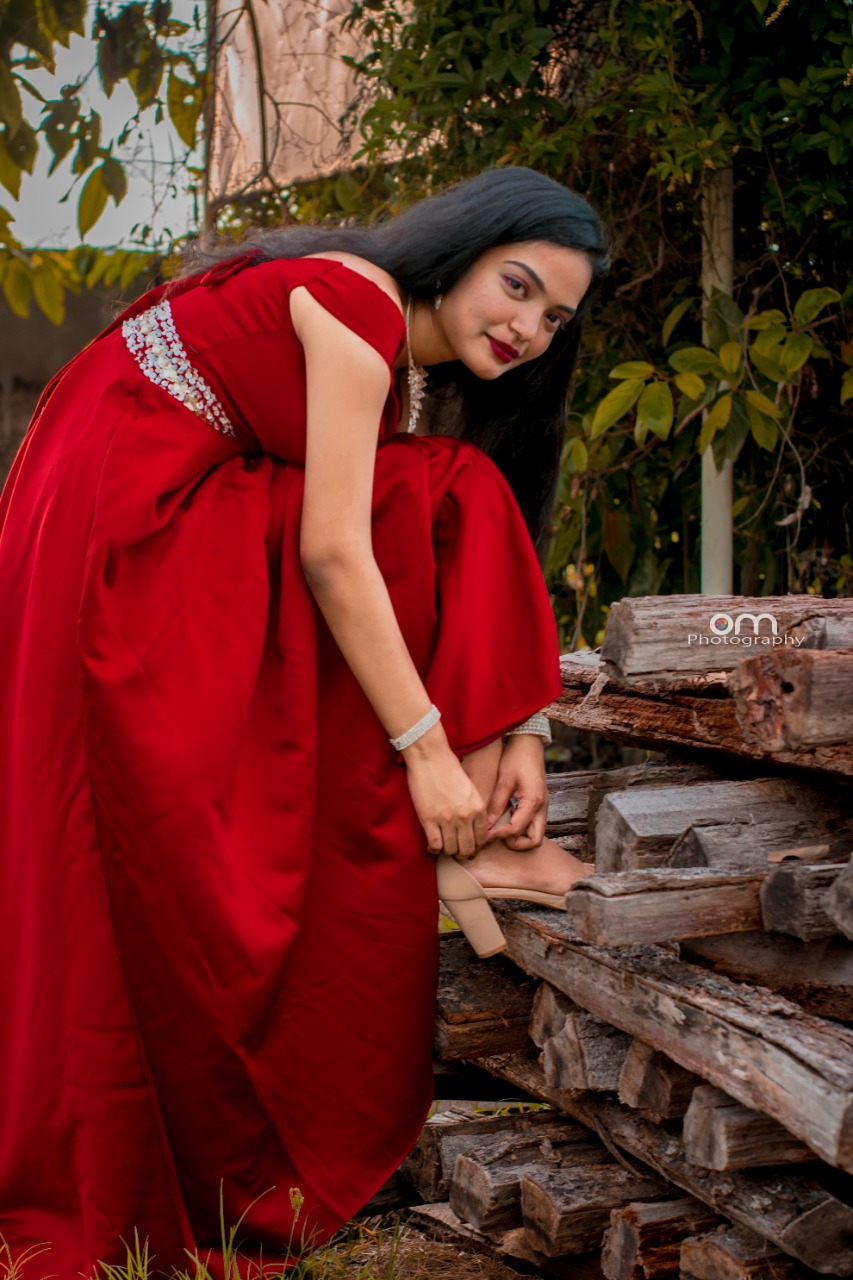 “I haven’t always wanted to become a photographer, because I saw it more as a hobby at first. I explored a few different job choices. It wasn’t until I realised that the only thing I really love to do is take photos and by making it into a career would make me be excited about working harder every day.

“There is a quote that says ‘when you do what you love, it is not work anymore’, and that is true for me, because I don’t feel as though I am working,” he added.

Inspiration for Omesh comes from everywhere, but particularly from his family. While his mother is his biggest inspiration for her resilience and knack for being a hard worker, his elder brother Steven is also a photographer and an inspiration to him. He notes that one of the most mesmerising things for him is seeing the way Steven captures the moment and creates something beautiful.

His brother is also one of the reasons why he decided to pursue photography.

“I am working so hard to try become as good as him and a lot of other photographers in Guyana. I have been doing photography for a while as a hobby, but kept it mostly to myself; however, I recently started taking it more seriously as a career for about four months now.

“On the 4th of April 2020, I made my Facebook and Instagram business page (Om Photography GY), where I posted my work for the very first time. It was nerve-racking at first, because I didn’t know how people would react, but I got all positive feedback. What I love most about photography is that it allows you to capture a moment so that it could be remembered for a lifetime. I love capturing unexpected shots, nature, pets and even planned moments,” he explained.

Omesh hopes that he could continue on the path he’s currently on. For the immediate future, he is hopeful of establishing his own brand to prove that he is a force to be reckoned with. His love for developing an image from his natural surroundings is what really he hopes would set him apart. 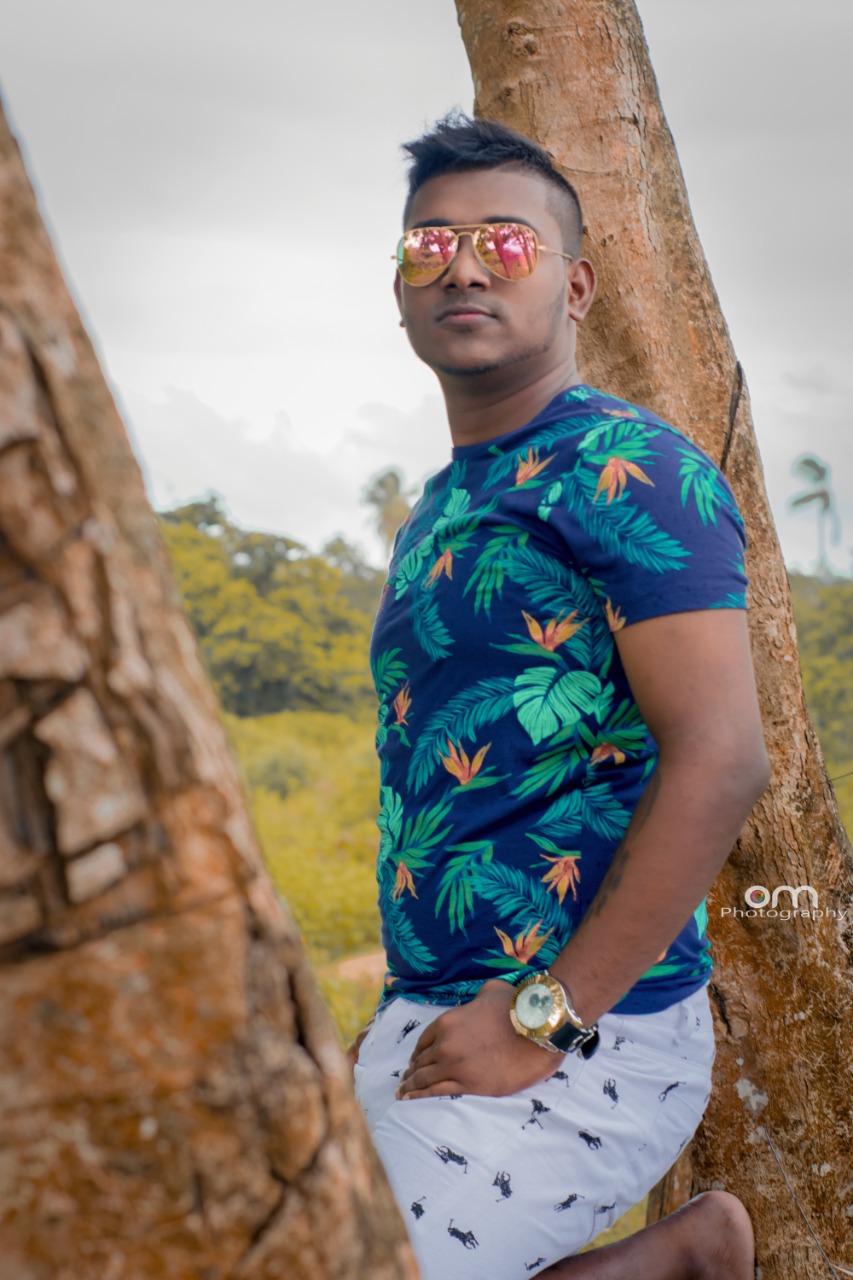 “My advice to anyone entering the photography world is if you have a passion for photography you don’t need an expensive camera or gear when starting off, just take photos with whatever you have and show the world your creation or style and think of it more as a hobby and eventually, it becomes a career. Also, keep on chasing your dreams even if you have self-doubt or there is negativity coming your way, turn that negativity into something positive.” 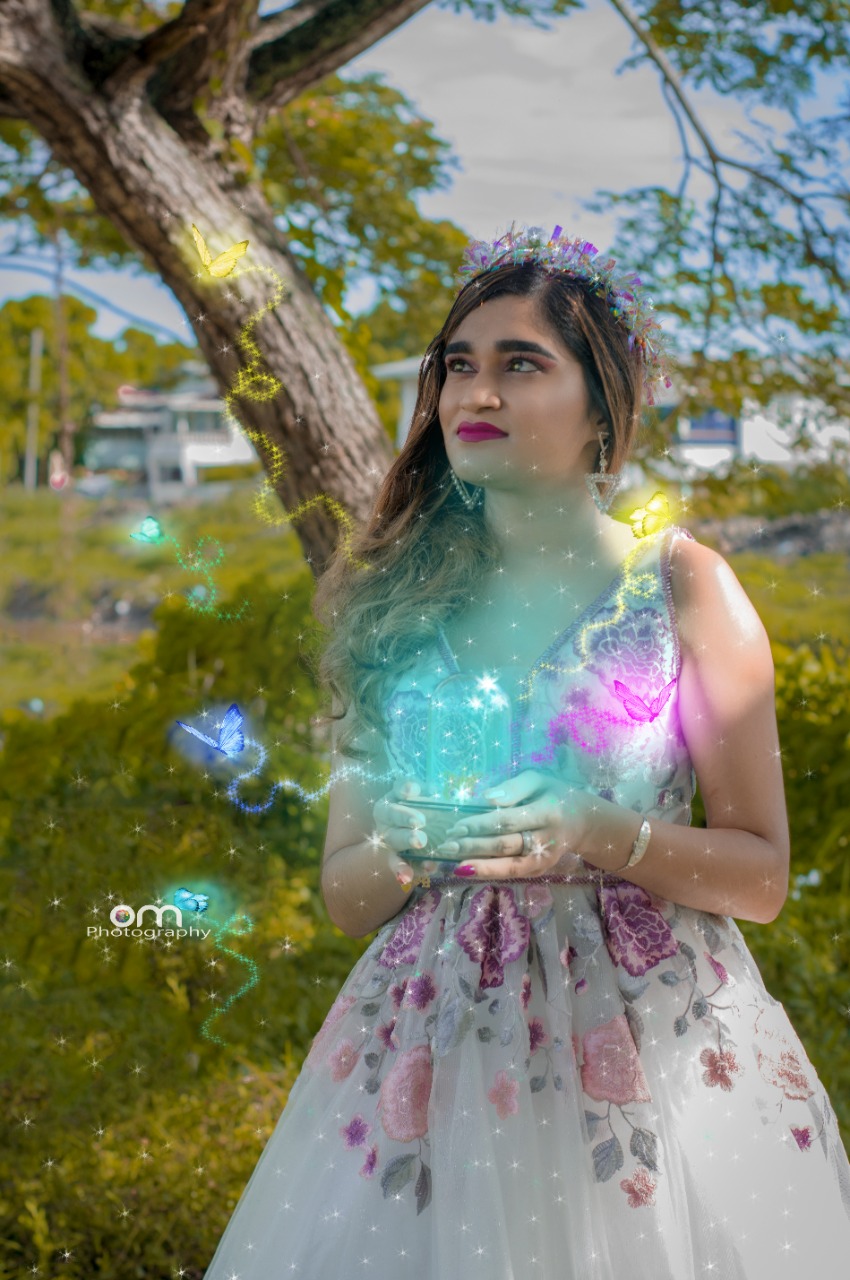 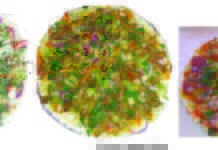