The workers on most occasions were terrorized and beaten by the bandits during which they were relieved of raw gold and other valuables.

Details will follow in the July 19, 2017 edition of the Guyana Times. 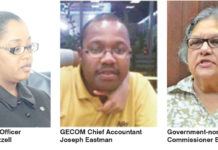 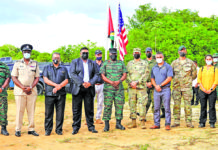 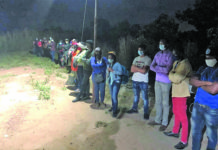