Seven gunmen, during the wee hours of today, stormed the Cevon’s Waste Management Company located at Mandela Avenue, Georgetown where they tied up the guards and escaped with a vault containing an undisclosed amount of cash.

At around 02:00hrs, one of the two guards was at his post in a guard hut in front of the building when he was approached by two gunmen who said “don’t move or we gon kill you!”

The perpetrators then held the guard at gunpoint and took him to the back of the building where the other security guard was being held at gunpoint.

At this point, two other bandits approached and together, they smashed the glass door on the building to gain access.

The security guards were taken inside where they were tied up with duct-tape.

The other bandits then joined the gang where they relieved the security guards of their personal belongings, including their phones.

After collecting the vault, the gunmen exited the building and made good their escape. 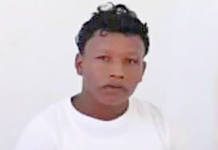 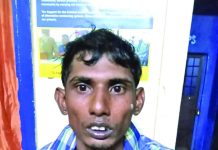 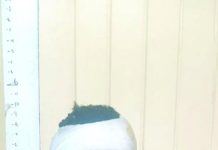