A family of Herstelling, East Bank Demerara (EBD) was last evening attacked and robbed by two gunmen during a home invasion.

A 50-year-old taxi driver had gone into his yard at around 20:40hrs to feed his dog when he was attacked by the two armed perpetrators.

The bandits then forced the man into the house, where his wife and daughter were.

Police said the taxi driver was gun-butted to the head during the commotion. The gunmen then tied up the man and his wife while they ransacked the house.

The perpetrators carted off with two cellular phones, a television set, a quantity of jewellery, and some US$1200 in cash. 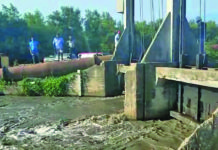 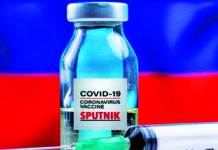 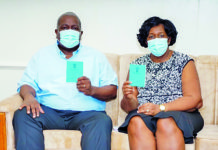