The Full Court of the High Court moments ago ruled that the High Court has no jurisdiction to hear Ulita Moore’s case blocking the National Recount of the ballots cast in the March 02 General and Regional Elections.

The ruling, by Justice Holder, was delivered on Friday.

Chief Justice George delivered the Full Court’s ruling moments ago paving the way for the National Recount as agreed to by caretaker President David Granger, Jagdeo and the Guyana Elections Commission (GECOM). 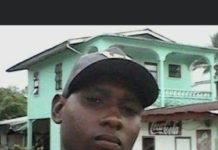 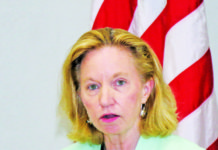 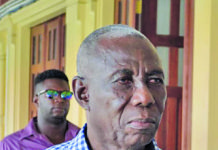