Sunil Singh and Monica Ramraj were, this morning, jointly charged with unlawful possession of a firearm after Police discovered a pump-action shotgun was found hidden under their bed at Turasi Backdam in Region Seven (Cuyuni-Mazaruni).

They made their Court appearance this morning before Magistrate Ester Sam at the Bartica Magistrate’s Court. 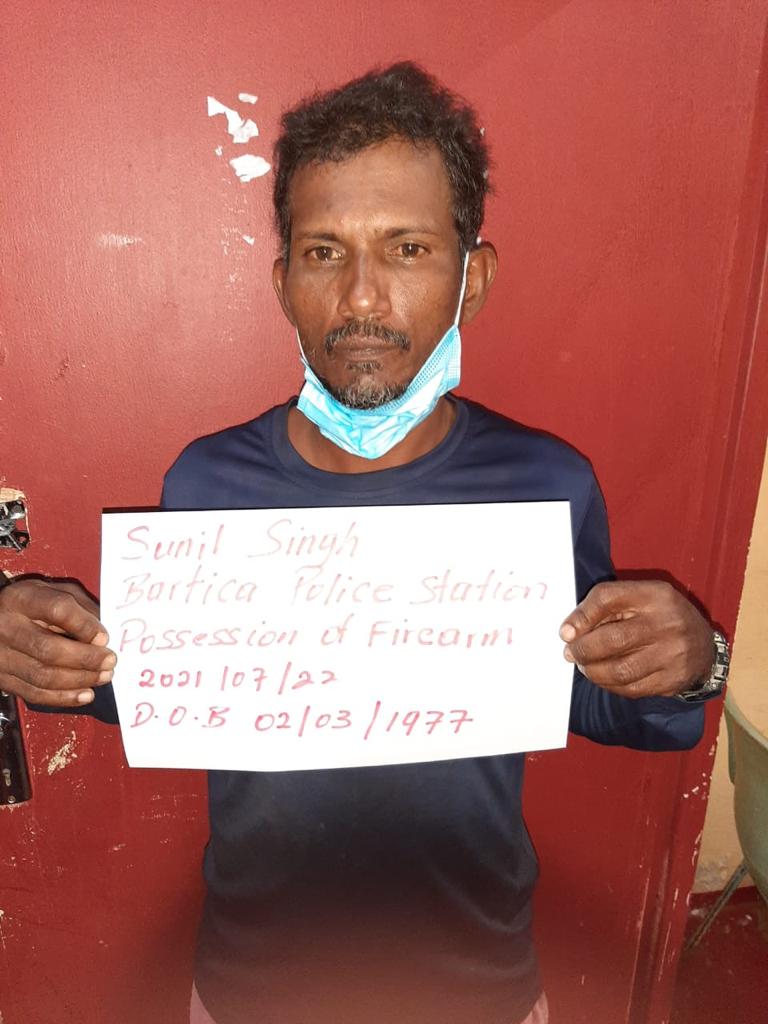 They both entered not guilty pleas and were granted bail in the sum of $50,000.

They will make their next court appearance on August 13, 2021.

The Police have said that ranks were at the time conducting searches on several dredge camps in the Middle Mazaruni area, and upon searching this couple’s camp, the firearm was found hidden under a mattress on a bed. 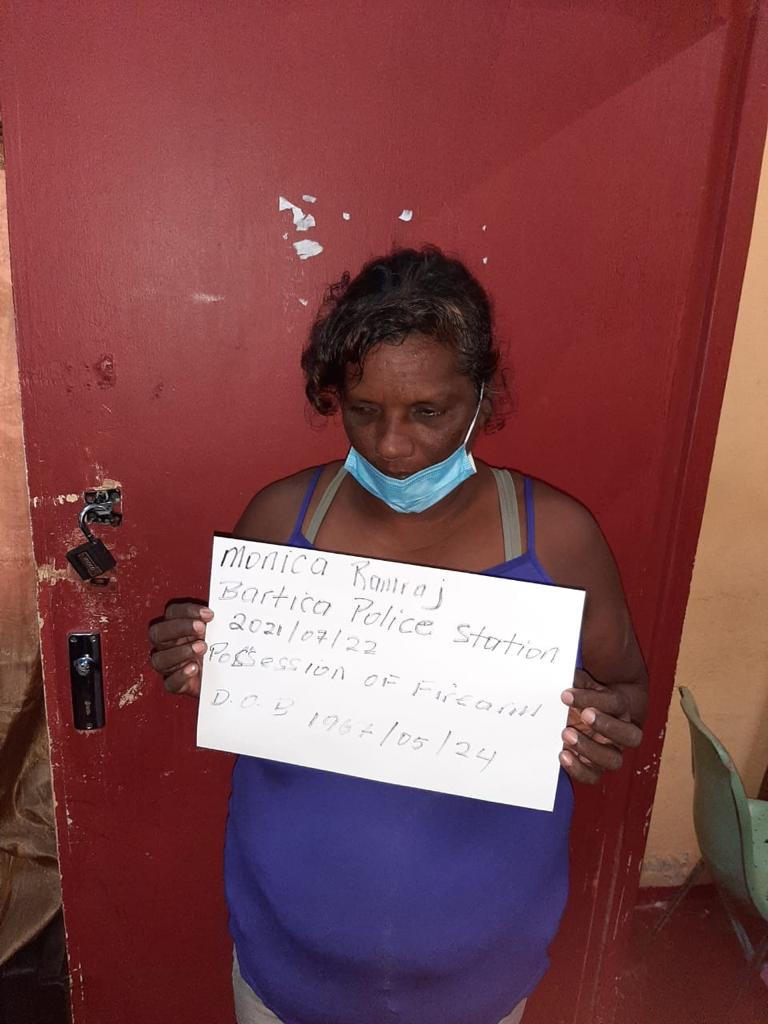 The two suspects, neither of whom is a licensed firearm holder, were arrested.