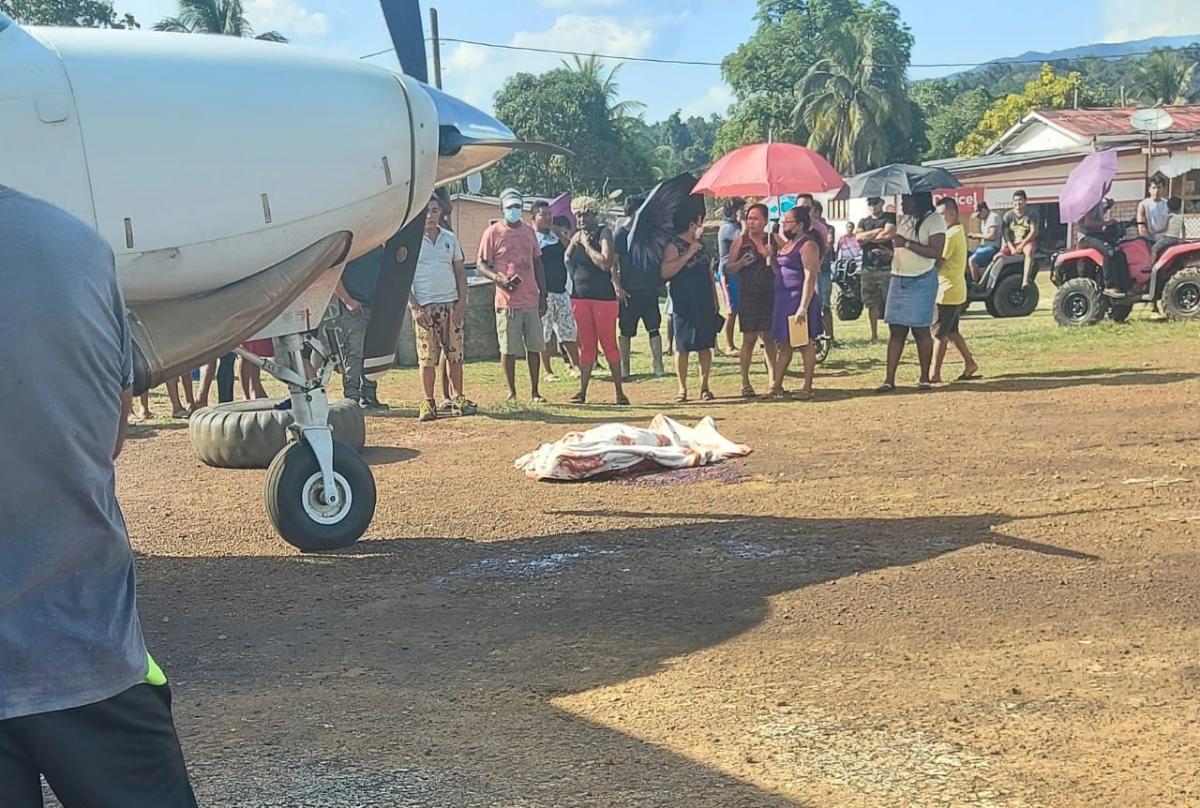 A man is now dead after he reportedly walked into an aircraft propeller at the Kamarang Airstrip, Region Seven (Cuyuni-Mazaruni).

The incident occurred at around 15:00hrs.

The dead man has been identified as Nigel Fredericks who was going to offload the cargo plane at the time of the horrific accident.

According to information received, the man’s ribcage was sliced open and he reportedly died on the spot. 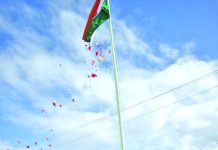 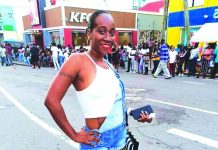 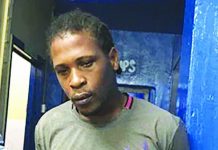