Police are investigating the circumstances surrounding the murder of 33-year-old Allensford Consford, a miner who met his demise on Sunday at Quartz Stone Backdam, Cuyuni River in Region Seven.

Reports are that Consford and other employees had received their payments on Saturday. After getting paid, Consford left the camp and went to Quartz Stone Landing.

According to a miner/shop owner operating at Quartz Stone, he was at his shop sleeping when someone woke him and told him that Confsford was just murdered in front of his business establishment.

Upon venturing outside, the shop owner saw the man lying in a motionless state.

The suspect, who has been identified, is on the run. 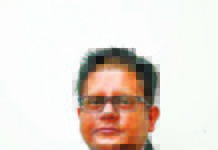 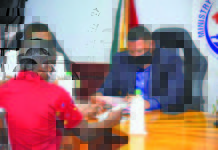 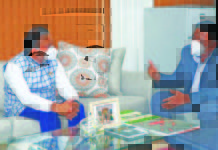