A 24-year-old man of Moruca, North West District, Region One was today remanded to prison for the murder of his sister.

Randy Cozier was not required to plea to the indictable charge when he appeared before Chief Magistrate Ann McLennan at the Georgetown Magistrates’ Court. The charge stated that on July 4, 2019, he murdered Cynthia Cozier, his sister.

More details in the Thursday, July 11, 2019 edition of the Guyana Times. 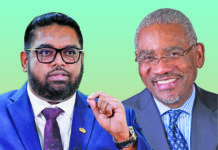 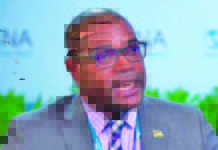 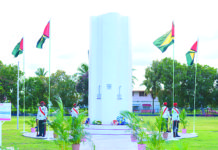