Twenty-nine-year-old Dwayne Tappin was on Friday found guilty by a 12-member jury for murdering his uncle back in 2017 at Better Hope, East Coast Demerara (ECD).
The former member of the Guyana Defence Force (GDF) was accused of beheading his 51-year-old uncle, Randolph Seenauth, on August 6, 2017.

After the guilty verdict, Justice Sandil Kissoon set November 14 for the probation report and sentencing.
It was reported that on the day in question, Seenauth’s head was found lying between the living room and kitchen of his Better Hope house. His body was found in the bedroom.
The gruesome discovery was made after Police were summoned to the scene by neighbours who heard a loud commotion in the man’s home which he shared with his nephew.
The accused, however, turned himself in a few hours later. He was charged for murder and remanded to prison.
Following a Preliminary Inquiry (PI), he was committed to stand trial before a judge and jury. 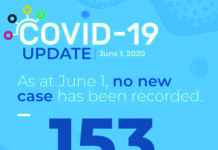 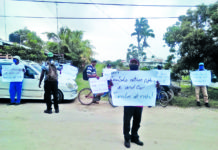 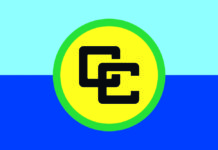