Police are investigating the murder of a miner, who was on Tuesday evening fatally beaten.

Dead is David James of Port Kaituma, Region One (Barima-Waini).

According to information received, at around 18:30hrs, James and another employee were imbibing at their worksite, which is located at Aranguy Backdam, Cuyuni River.

During the drinking spree and argument ensued. During the argument, the employee left and returned shortly after with another man who proceeded to cuff James several times to his face and body.

This caused him to fall to the ground, after which he became motionless. Ranks were summoned to the scene where James was found dead in a hammock.

One of the suspects is currently in custody while the other is being pursued. 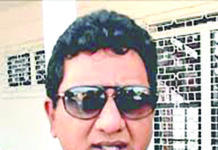 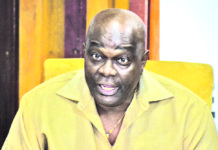 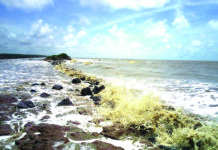