Police ranks on Friday discovered a large quantity of Cannabis Sativa, which they have since destroyed.

The discovery was made around 12:00h on Friday when the ranks, acting on information given, went to Old England Coomacka Mines Backlands, Upper Demerara River.

However, whilst the ranks were proceeding to the area, an unidentified male was seen riding a motorcycle heading in the direction of the ranks.

Upon seeing the Police, the man dropped his motorcycle and ran away, thus making good of his escape.

Nevertheless, about 250 yards from the motorcycle the ranks discovered a large quantity of leaves, seeds and stems of green(fresh) and dried Cannabis Sativa plants wrapped in three tarpaulins about 40 feet from each other.

The plants ranged between 2 to 4 feet in height and weighed approximately 350 pounds.

The Cannabis plants were destroyed by fire and the area was marked by its location.

The motorcycle and samples were taken to Mackenzie Police Station and lodged. 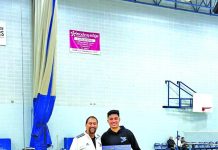 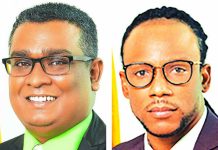 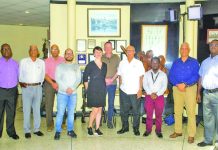