Home News Over 80,000 self-employed persons did not file Income Tax Returns in 2019

The Auditor General Report of 2019 has noted that self-employed persons continue to be delinquent in filing their Income Tax Returns. 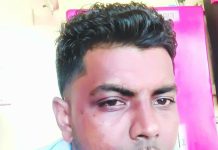 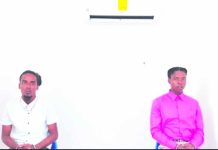 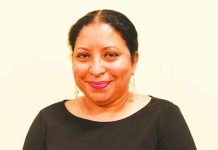