Police are investigating the circumstances surrounding the death of a 33-year-old man of ‘B’ Field, Sophia Greater Georgetown.

He has been identified as Andre Easton, a father of one.

According to reports, the man was feeding a horse in the community when he was fatally shot by a man identified as “Keron”.

Easton’s reputed wife, Samantha Shelto told reporters that the suspect would have previously threatened to take the man’s life.

The man’s mother-in-law also told reporters that Easton would have made a police report about the threat he had received, but nothing was ever done.

“I don’t know why the police don’t come when you mek a report, when you dead then they coming…this place need a police patrol to patrol around this area often,” she expressed.

Circumstances surrounding his death are currently unknown; according to the relative “this morning he come to feed he horse and then he get shoot. I come and meet a dead man on the ground.” 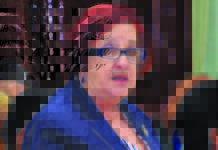 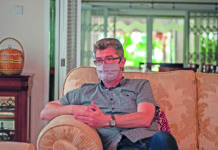 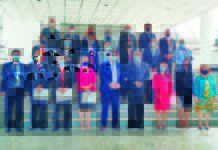