The Government’s transformative gas-to-shore project which is expected to be in operational by 2023 will see some 3000 persons being employed.

This was announced by Finance Minister Dr Ashni Singh during the presentation of Budget 2021 at the at the Arthur Chung Conference Centre (ACCC). He noted that this however does on include the additionally person who will be indirectly employed by the project at Wales and surrounding communities.

The Government has identified the former Wales Sugar Estate, West Bank Demerara, as the site for establishing the power generation plant. The Government believes that the gas-to-shore project will transform Guyana’s economic landscape, bringing tremendous development for all.

President Ali had said the landing of the gas-to-shore pipeline in Region Three would lead to “big industrial development taking place there that is linked to not only power generation and a power plant.”

He also said the investment on the Demerara River’s shoreside would create massive opportunities and a trickle-down effect. 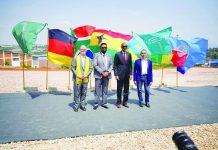 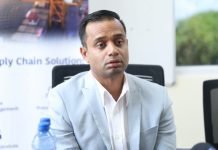 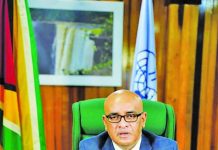