Chief Magistrate Ann McLennan, on Wednesday, granted Clive Fields also known as Anthony Prince $30,000 bail for robbery with aggravation when he appeared before her at the Georgetown Magistrates’ Court.

The charge read that on Sunday, January 03, 2021, Fields, in the vicinity of Demico House, Stabroek Square, robbed Venezuelan national Ricky Menque of a Samsung cellphone and $25,000 cash.

Police said that Menque, a 31-year-old of Friendship, East Bank Demerara (EBD) had just exited a minibus and was walking on the pavement when he was pounced on by three identifiable males. He later positively identified Fields as one of the persons that robbed him.

During the arrest on Sunday, Fields became aggressive and attacked the Ranks who were forced to defend themselves. This led to a physical confrontation between him and the Police resulting in both parties receiving injuries.

The incident was captured on video by several eyewitnesses and uploaded to social media which have since gone viral. 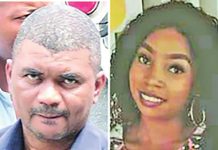 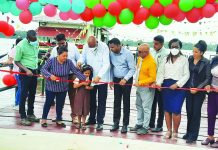 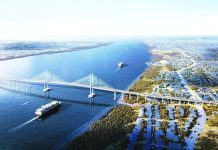