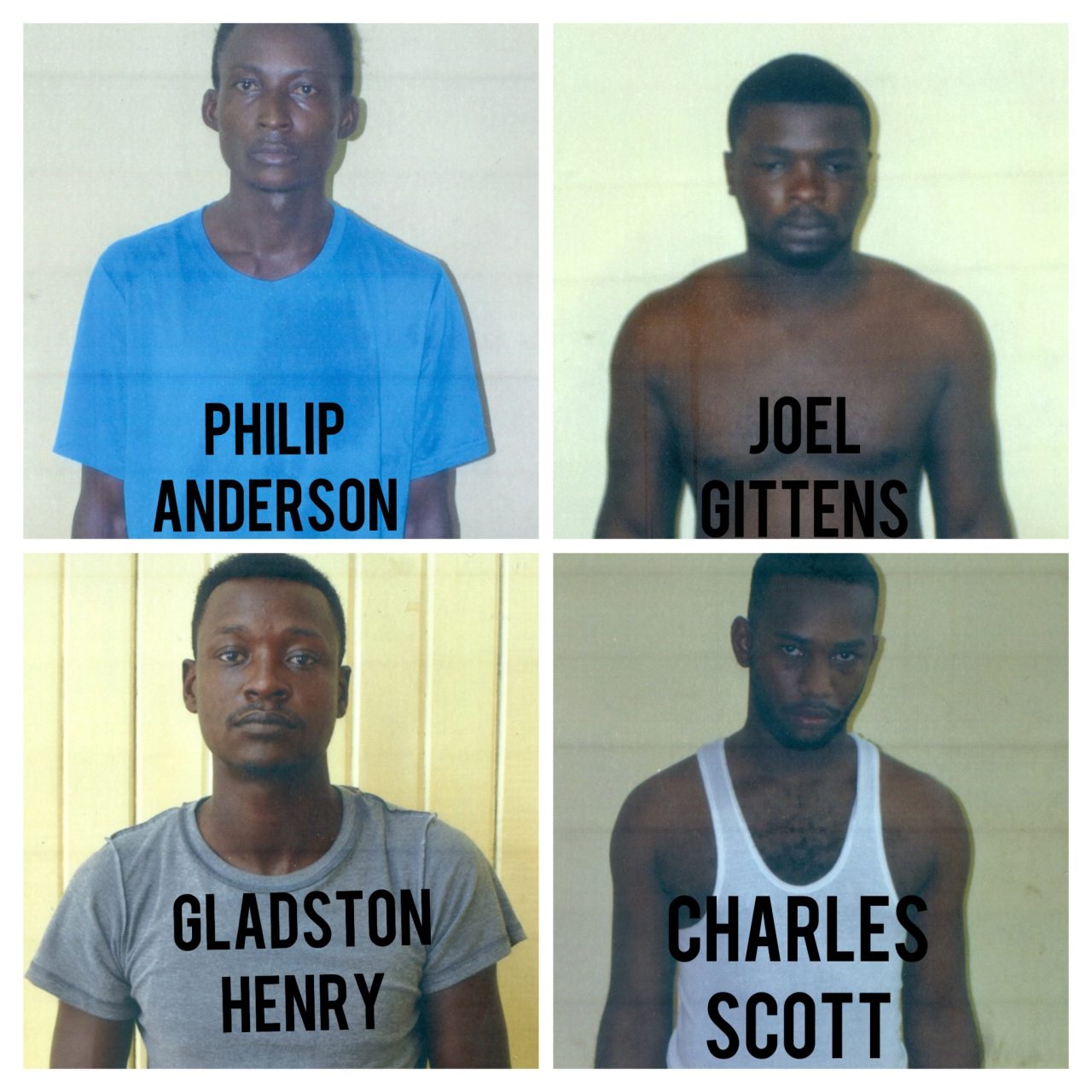 The charge was read to the accused persons by Magistrate Peter Hugh at Fort Wellington Magistrate Court virtually.

They were not required to plead and they were remanded to prison. The case has been postponed to 12th July, 2021 and transferred to Blairmont Magistrate Court for report. 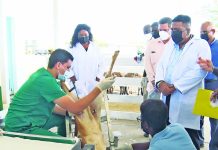 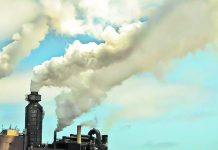 Bandits escape with 2 safes, 3 canisters with cash from DHL