Consultations with potential candidates for the position of Chairman of the Guyana Elections Commission (GECOM) are still ongoing, Opposition Leader Bharrat Jagdeo has revealed.
Jagdeo did not confirm nor deny reports that a list has already been put together by civil society groups. 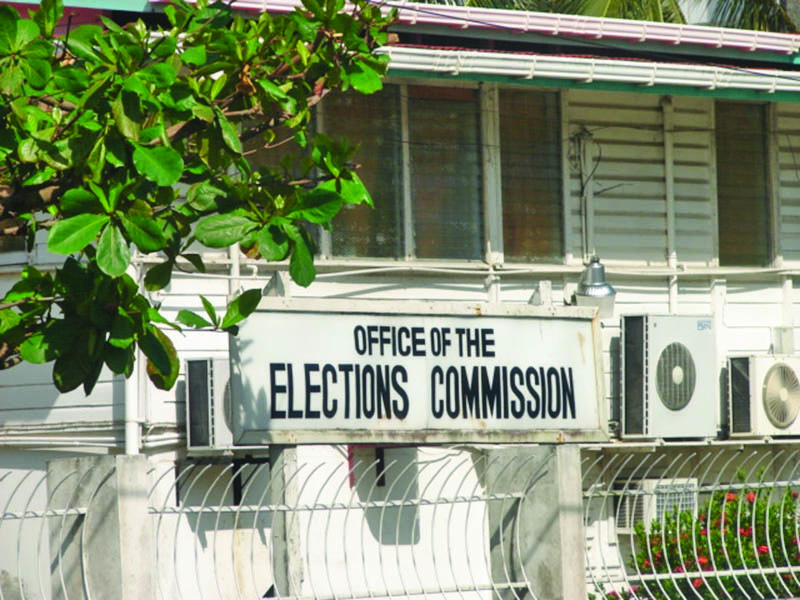 “It would be premature to confirm those are names I spoke to or to submit as part of the final group of six,” he said, while explaining that persons had called him to confirm the details.
A recent article published in another section of the media stated that the new nominees included: Retired Justices Claudette Singh and BS Roy; PPP Member of Parliament and GECOM Commissioner, Bibi Shaddick; Attorneys Timothy Jonas and Kashir Khan and Annette Arjoon-Martins.
The Opposition Leader told media operatives on Thursday, during his weekly press conference, that from his list of nominees, one person had declined the offer to be placed on the new list. The list now has seven persons.
“I suspect that within a week or so, I would have completed the consultations…if I can’t go through process by the end of the week, then by Monday,” Jagdeo said.
Last year, Jagdeo had submitted his first list of nominees after extensive consultations with various stakeholders for the position of GECOM Chairman. The names on the list were: Governance and Conflict Resolution Specialist Lawrence Lachmansingh; Attorney-at-Law and Chartered Accountant Christopher Ram; businesswoman and former broadcast executive Rhyaan Shah; Retired Major General Norman Mc Lean; business executive Ramesh Dookhoo and History Professor James Rose.
However, in January 2017, President David Granger officially responded to the Leader of the Opposition, stating that the nominees submitted for consideration for the post were “unacceptable”.
Granger had justified his decision to refuse the list of nominees submitted by Jagdeo, stating that Guyana’s Constitution asserts that a current or sitting judge or someone eligible to be a judge in Guyana or the Commonwealth Caribbean is preferred to be appointed as Chairman of the electoral body.
But legal adviser and Member of Parliament Anil Nandlall, who also served in the capacity of Attorney General and Legal Affairs Minister under the People’s Progressive Party/Civic (PPP/C) Administration, explained that the Constitution clearly contemplated two categories of persons for the post: “Firstly, a High Court judge or an Appellate Court judge, a former High Court or an Appellate Court judge or a person qualified to be a High Court or an Appellate Court judge. Secondly, or (disjunctive), any “fit and proper” person. However, from whichever category the persons come, they must be acceptable to the President,” Nandlall had said in a statement to the media shortly after the President’s announcement.
In this regard, he had contended that the President’s rejection of the names on the grounds that the persons did not meet the constitutional requirements was “wholly untenable” and the PPP would explore its available options, including moving to the Courts to challenge the President’s decision. Granger, who is a longstanding member of the People’s National Congress, had accepted the nomination to serve as GECOM Chairman several years ago.
Both sides have been very vocal on the issue, with the President stating that what obtained in the past was a mistake and the right way was now being chartered, while the Opposition posited that Government could be looking to unilaterally appoint someone who would be beneficial to the A Partnership for National Unity/Alliance For Change (APNU/AFC) coalition, especially in the run-up to the 2020 elections. 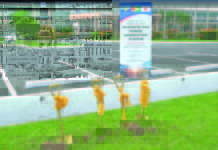 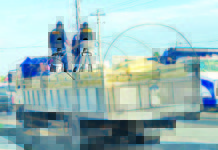