Ali and Jagdeo are challenging a ruling of Guyana’s Court of Appeal in the case filed by APNU/AFC supporter Eslyn David.

However, the PPP/C challenged the decision at the Trinidad-based Regional Court contending that the Appeal Court’s pronouncements have “plunged the law in total confusion and it is now no longer clear how an election of members of the National Assembly is to be challenged and how the election of the President can be challenged.”

CCJ’s President Justice Adrian Saunders said that the CCJ has jurisdiction since the Court of Appeal issued a judgment outside of Article 177 (4). Justice Saunders noted that the Appeal Court essentially embarked on an exercise to interpret Order 60 of 2020 and not Article 177 (4) of the Constitution.

Furthermore, the CCJ invalidated the recent report submitted by Chief Elections Officer Keith Lowenfield, in which he had dumped over 115,000 votes. 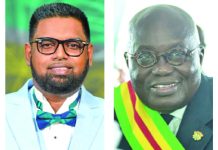 150 companies, 4 Heads of State among those confirmed for Feb inaugural energy conference 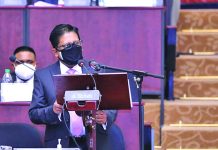 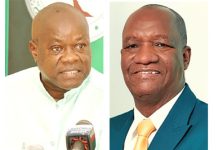