This discovery was made after calls by the wife of the now dead man went unanswered.

Reports revealed that Jiang’s residence, which also houses a restaurant was ransacked. Police were called and the man’s lifeless body was found.

More details to follow in the August 12, 2017 edition of Guyana Times. 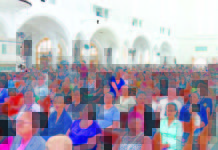 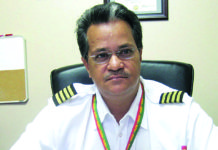