Several men who went on a robbery spree in Region Six (East Berbice-Corentyne) have been put behind bars after they appeared before different magistrates for the various offences.

Roopchand Thomas, 19, of Rose Hall Town; Joshua Beharry, 20, of Hamsphire Village, Corentyne; and Kelvin Munsie, 20, of no fixed place of abode, appeared before Magistrate Rabindranauth Singh at the Albion Magistrate’s Court on Tuesday on alleged robbery under arms charges committed on Asif Ghani and Nankumar Namoo.

They were not required to lea to the indictable charges which alleged that, while being armed with dangerous weapons, they relieved the victims of a quantity of valuables on October 13 at Albion.

Meanwhile, Thomas and Munsie were then taken to the Whim Magistrate’s Court where they joined 24-year-old Shawn Thompson of Rose Hal Town to answer to two counts of robbery under arms.

They appeared before Magistrate Alex Moore.

It is alleged that on October 21, 2020, they robbed a 48-year-old security guard of Miss Phobie Port Mourant and 37-year-old Soomdat Chattergoon of their valuables.

After hearing the details of the offences, Magistrate Moore remanded the men to prison. 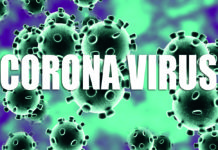 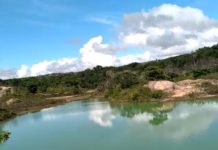 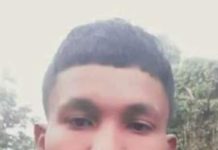