A 22-year-old fisherman of Kilcoy Village, Corentyne, Berbice was on Monday evening stabbed to death by a 21-year-old man who has since gone into hiding.
Dead is John Yap. Reports are Yap and his wife had left their home at around 19:00h and proceeded to a Superbet outlet in the village where the young fisherman was confronted by the suspect, who is also a fisherman.
An argument ensued between them, resulting in the suspect stabbing the man to his chest. The injured man was rushed to the Port Mourant Hospital and subsequently transferred to the New Amsterdam Hospital where he succumbed to his injuries whilst undergoing treatment. Police are hunting the suspect who is also a resident of Kilcoy Village. 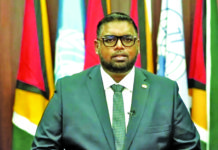 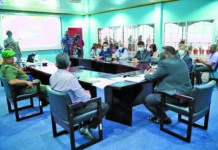 Patterson made decision not to charge CHEC for delays – Project Manager 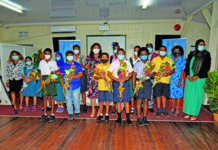