Autism Spectrum Disorder (ASD) is one of the most commonly misdiagnosed or undiagnosed disorders in Guyana. It is also a topic not many Guyanese are knowledgeable about, since awareness surrounding this disorder is somewhat lacking.

In Guyana, when the common person hears the term autism or Autism Spectrum Disorder, they are almost immediately puzzled as to what the disease really is or whom it affects, because the fact remains that the Public Health Ministry, and by extension the  Government, is doing a poor job at educating the populace about ASD and the only time the conversation begins about the disorder is in April, World Autism Month, and it dies on April 30.

We cannot deny the fact that we, the Guyanese people, are quite judgmental when it comes to the way children behave. We often shun mental health issues so when someone suggests that our children may be suffering from a mental health-related issue, we are quick to accuse them of referring to our children as ‘mad’. Then we would dismiss the issue and leave the child there without proper intervention for whatever they may be suffering from, resulting in us seeking treatment when it is quite often too late.

ASDs are intricate neurological disorders often categorised by challenges with social skills, repetitive behaviours and general communication abilities. However, persons suffering from ASD are more than likely to be on the higher academic scales, but suffer tremendously as it relates to their social skills and those on the opposite end of the academic field cannot access education, since they cannot speak or even concentrate.

While the causes of the disease have not been isolated, it is widely believed that it stems from a series of genetic and environmental influences. Contrary to the popular myth, there is conclusive data that proves ASD is not remotely related to measles, mumps and rubella vaccines received during early childhood, rather the data went as far as determining that vaccinations, as a whole, do not increase the risk of ASD. 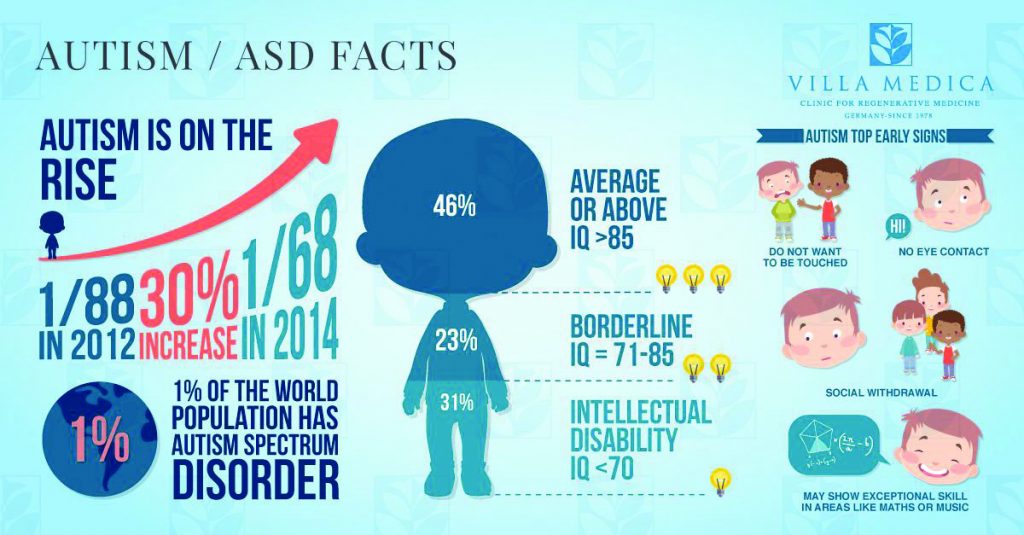 Autism, according to the World Health Organisation (WHO), affects 1 in every 160 children worldwide, but sadly for Guyana there are no comparative statistics since autism is only highlighted during the month of April or whenever a Non-Governmental Organisation (NGO) hosts a programme that seeks to bring about awareness.

If we are to use the WHO figure of 1:160 given the approximate 775,000 persons resident in Guyana, then we would arrive at a figure of just over 4800 persons who have an ASD. But, that figure is yet to be confirmed or any data whatsoever in relation to ASD in Guyana.

In 2018, the Center for Disease Control (CDC), USA, determined that approximately 1 in 59 children is diagnosed with an ASD, with boys amounting for most of that number. It was determined that 1 in 37 boys has an ASD compared to 1 in 151 girls. It was conclusively expressed that boys are four times more likely to be diagnosed with autism and most are diagnosed after the age of four.

The WHO says individuals with ASD often present other co-occurring conditions, including epilepsy, depression, anxiety and attention deficit hyperactivity disorder (ADHD). The level of intellectual functioning in individuals with ASDs is extremely variable, extending from profound impairment to superior levels. Nevertheless, there are some telltale signs that can lead to early detection of ASD in children since they start appearing as early as six months of age.

Parents with children with ASD as well as activists urge parents to observe their child’s behavioural patterns and look for signs such as lack of eye contact; social isolation; delayed language development; struggles identifying social cues; constant repetition of words or phrases; unusual reactions to taste, sound or smells and  intense vexation in response to minor changes in their routine or surroundings. Experts have related that the aforementioned signs should be taken seriously and immediate intervention should be pursued.

Once signs have been identified,  it is advised that families seek the relevant information and services offered to help them address the individual needs of their child. But in Guyana services primarily for autistic children are not readily available since Government institutions offer very limited services and the NGOs are limited in what they can do since most of them depend on funding from donors and in most cases, the funding and grants are often minimal.

Nevertheless, to access information and services to care for an autistic person one can visit the Step-By-Step Foundation, the Ptolemy Reid Rehabilitation Centre, or the Sorsha Williams Foundation since those entities are equipped to offer advice and specialised care.

Additionally, one thing the organisations promote is acceptance of autistic persons since there is the stigma attached to persons who are not considered “normal” in the traditional sense. Persons with ASD often have to endure abuse at home from siblings who are tired of them getting all the attention and that is coupled with the deprivation of health, education and social opportunities.

Persons suffering from ASD are heavily dependent on their primary care provider. There are a range of care options and skills training programmes for parents and other caregivers. The most effective is Applied Behavioural Analysis (ABA), which teaches young people, with autism, the life skills they need and how to tap into their true potential. Additionally, depending on their needs, children who have autism receive a range of therapies which included behaviour therapy, speech-language therapy, occupational therapy, social skills training and sometimes feeding therapy. However, the training and therapy are not limited to the children but incorporate the parents or caregivers since they are the ones who have to understand the person with ASD.

Remember that autistic people can do anything a “normal” person could and in most cases, they can do it better. Take an example from singer Susan Boyle; movie director Tim Burton; mathematician and scientist Albert Einstein; mathematician, astronomer, and physicist Sir Isaac Newton; comedian Jerry Seinfeld and Pokémon creator Satoshi Tajiri among a host of others. 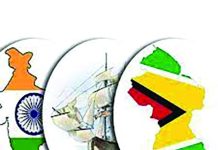