Following a meeting the Chair and Commissioners of the Guyana Elections Commission, President David Granger pledged his support for GECOM to execute its mandate while reiterating that government is committed to credible elections as soon as possible.

The meeting took place at the Ministry of the Presidency.

When asked whether his government is ready to accept an unfavourable ruling by acting Chief Justice, Roxanne George in the House to House Registration cases before the High Court, the President noted that they are ready to pursue any legal action that contribute to having credible elections.

“We are ready to pursue any legal action that we feel would be to a favourable outcome to have credible elections in Guyana. Our concern is credible elections and we have said that over and over again that if the list is flawed then we must correct it. It is the Commission’s job to say how it will correct it. As leader of People’s National Congress Reform (PNCR) and Chair of the A Partnership for National Unity (APNU) and President we are interest in credible elections…and that is what we are aiming at. We will accept any form of rule or decisions which satisfies the requirements of credible elections,” President Granger told the media.

However, when specifically asked whether government is open to a possible appeal after the Chief Justice delivers her ruling on August 14, the President had this to say “I said what I said.”

More details in the Friday, August 09, 2019 edition of the Guyana Times. 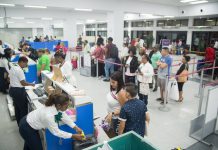 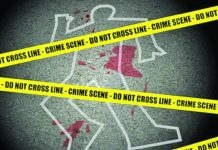 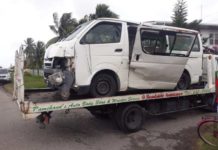