A 43-year-old woman is now traumatized after she was tied up and robbed by four armed men who invaded her Lamaha Park, North Ruimveldt, Georgetown home.

The robbery took place at about 03:00h on Monday. The Police said that the victim, who lives alone, was asleep in her house with the bedroom door opened, when she was awakened by the perpetrators, pointing their guns at her.

They then demanded money and valuables and tied the victim’s hands with her bedsheet. 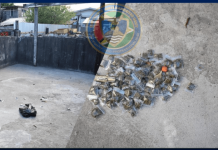 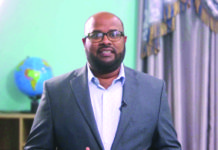 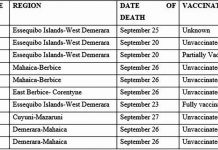