Hours after he was arrested for the murder of Colin King whose body was found in a septic tank at Belle West, West Bank Demerara (WBD), Fazal Mohamed Ibrahim has confessed to the heinous crime.

This was confirmed by Crime Chief, Wendell Blanhum who stated that the suspect had accused the now dead man of having a relationship with his wife.

However, on the day in question, after the birthday celebrations, the suspect and the now dead man had an argument over the accusation. This reportedly turned into a scuffle between the two men during which, the suspect armed himself with a piece of steel and dealt King several blows to the head.

Ibrahim told detectives that after realizing that man was dead, he took the body and dumped it in the septic tank. He then left the house with the now dead man’s motorcycle which he later pawned for $40,000.

Blanhum stated that a file is being prepared for legal advice from the Director of Public Prosecution (DPP). 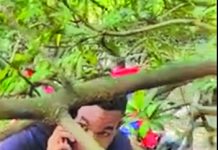 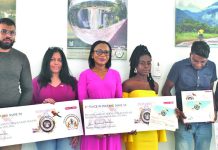 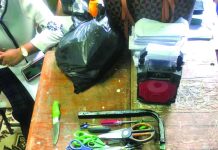