A 33-year-old man is now in Police custody after he allegedly shot a woman in the abdomen late last night.

Police say that 25-year-old Gladys Emmanuel was in the suspects pickup truck when she was shot.

After shooting the woman, the man then drove to the Lethem Regional Hospital where Emmanuel was immediately admitted and underwent emergency surgery.

Her condition is listed as stable and the suspect was arrested and escorted to Lethem Police Station.

He is said to be a licensed  holder and his weapon was seized and lodged. 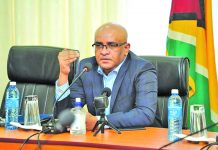 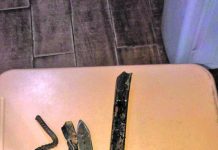 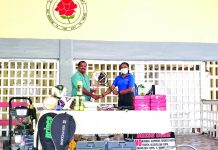