A 19-year-old is now dead after she crashed her car into a signboard and utility pole at Content Public Road, Mahaicony, East Coast Demerara (ECD).

The incident occurred on Tuesday at 20:15h.

The dead teen has been identified as Chandramala Singh called Neeshana of Lot 13 Novar, Mahaicony, ECD.

Based on information released by the Police, Singh was driving motorcar PVV3507 proceeding East along the norther side of Content Public Road, at a fast rate, when she lost control of the vehicle while negotiating a left turn. 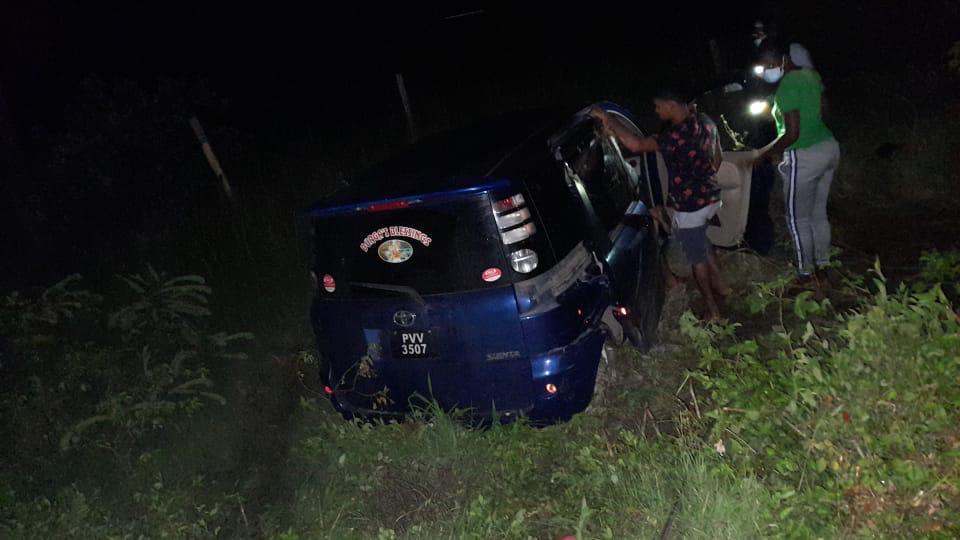 She was taken out of the vehicle by public-spirited citizens and rushed to Mahaicony Public Hospital where she was pronounced dead on arrival. 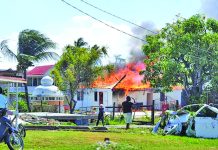 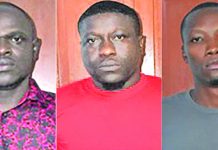