CANU said he is wanted for questioning regarding the recent cocaine seizure at the Eugene F. Correia International Airport, Ogle.

CANU ranks had found some 534 grams of cocaine in a package of local snacks which was destined for Brooklyn, New York, USA.

On January 27, CANU intercepted a box containing suspected cocaine before the box was loaded on a flight destined for Brooklyn New York. The suspected cocaine was found in two parcels each wrapped in carbon and concealed in a false wall to the bottom of the said box.

The box contained a quantity of packets of local snacks: coconut biscuit, mittai, chicken foot and one packet of uncooked vermicelli. 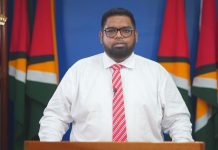 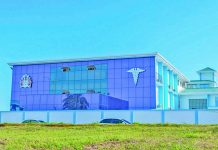 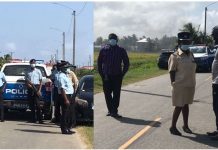 “Because We Care Cash Grants” extended to private schools – President...