The letter, which was sent by Anil Nandlall, stated that the Party’s General Secretary Bharrat Jagdeo will be accompanied by a team of party leaders at the meeting to “discuss certain security concerns of public importance”.

The letter was dispatched today, June 4. 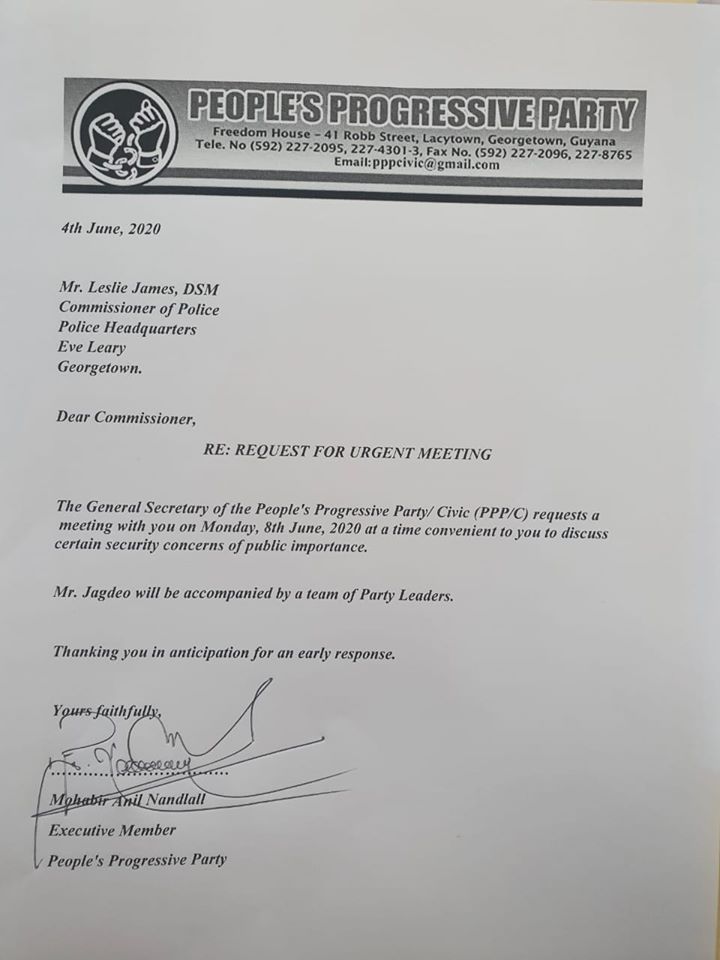 The Top Cop has been under fire recently for releasing what appears to be inaccurate immigration information to the Guyana Elections Commission (GECOM).

Police Commissioner James had submitted to GECOM a list of 172 persons the Guyana Police Force claims were not in the country on or before March 2. However, many of those individuals have since come forward to refute the Police Force’s records.

The Top Cop supplied the list to the GECOM Chairperson, Justice Claudette Singh – after she would have sent him a list of some 200 names, provided by the APNU/AFC, to verify whether those individuals were out of the jurisdiction on Elections Day as is being claimed by the Coalition. 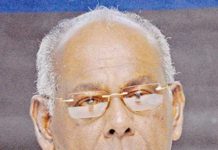 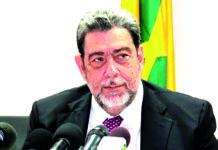 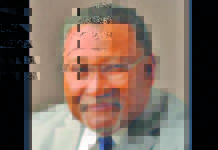