The tabulation of ballots cast in the March 02 General and Regional Elections for Electoral District Seven (Cuyuni-Mazaruni) was completed on Saturday afternoon and the A Partnership for National Unity/Alliance For Change (APNU/AFC) continues to refuse to sign the Tabulation Certificates.

The numbers of the recount tabulation is almost the same as what was declared by the District’s Returning Officer, Glendon Fredericks on March 04, 2020.

Despite winning the Region, the Coalition remains adamant that they would not sign the recount tabulation certificates. This move came, after the Party continues to allege that the elections were plagued by numerous instances of voter fraud. 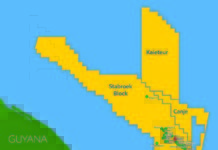 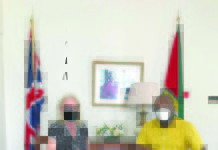 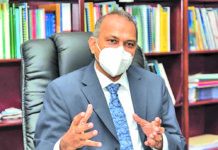