Home Top Stories Teen dies in early morning accident
An 18-year-old of Soesdyke, East Bank Demerara is now dead following an early morning accident at Land of Canaan. The dead teen has been identified as Ryan Deokie.
According to reports, Deokie was heading home, with a group of people, after a night out and sometime around 03:00h, this morning (Monday), he lost control of his car in the vicinity of Gafoor’s at Land of Canaan, EBD.
One of the occupants of the vehicle has been hospitalised.
More details in the Tuesday, April 16, 2019 edition of the Guyana Times. 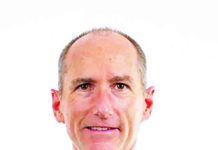 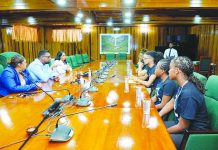 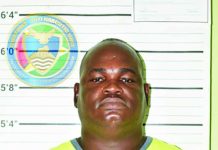