A young man from Timehri, East Bank Demerara is now dead following an accident along the Soesdyke Public Road in the wee hours of Monday morning.

According to information received, 25-year-old Quamie Dalton was killed when the car he was travelling in crashed into a median.

Reports are the bus conductor was travelling in a car driven by one Shaquille Henry along with three other passengers when the accident occurred. Henry was allegedly speeding and lost control of the vehicle in the vicinity of the Soesdyke Junction. 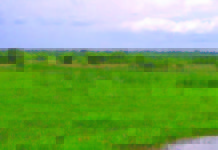 No sign of SoPs in APNU/AFC 2nd election petition 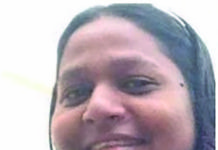