The Soldier who survived the explosion at the Guyana Defence Force’s Base Camp Stephenson, on Thursday, has been identified as 43-year-old Quincy Threlfall.

He is a father of two and is said to be in a stable condition at the Georgetown Public Hospital Corporation (GPHC). Threlfall was air-dashed to the GDF’s Headquarters at Base Camp Ayanganna where he was transported to GPHC where is receiving medical attention.

Three of his colleagues died in the explosion which occurred at around 09:00h this morning.

The GDF said the soldiers were preparing pyrotechnics for demolition when the incident occurred. 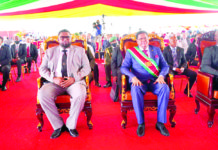 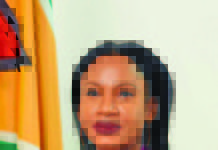 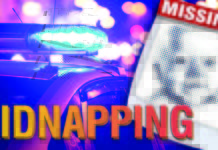