After hearing arguments earlier today that the precedent exists for the court to set a time-frame for elections, Chief Justice Roxane George has set August 14, 2019 for ruling on the legal challenge against House to House registration and related cases.

Another argument that the Chief Justice heard but dismissed was one emanating from Attorney General Basil Williams, in which he argued that House to House registration was mandatory. His predecessor, Anil Nandlall, argued that this was not so.

Nandlall’s view was shared by Chief Justice (acting) Roxanne George, who noted that the law says that the Guyana Elections Commission (GECOM) may and not shall, carry out the exercise.

More details in the Tuesday, August 06, 2019 edition of the Guyana Times. 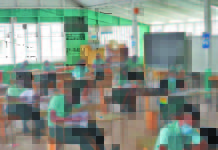 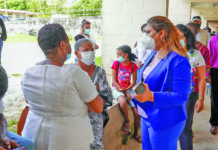 “Because We Care” cash grant initiative: Over $200M to be distributed to Region 10 parents – Manickchand 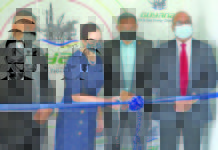