A businessman and his family were on Sunday evening terrorised and robbed of millions of dollars in cash and other valuables by gunmen who stormed their home at Vilvoorden, Essequibo Coast, Region Two (Pomeroon-Supenaam).
Businessman Nahib Sabar, owner of the N. Sabar Cell Phone Connection, had gone with his wife and two sons to mosque for prayer on Sunday afternoon, after which they visited his mother-in-law, who lives in the same village.
They returned home at about 20:00h, and as Sabar was about to enter his yard, he was confronted by a group of armed men dressed as Police officers, reportedly carrying high powered weapons and cutlasses but with masks over their faces.
The businessman told Guyana Times that one of the men held him at gunpoint and demanded that he open the door to the house, while the others were holding his family hostage. As he opened the door, his family was forced into the house, but three armed bandits kept guard outside.
Those who came into the home demanded $20 million to keep his family alive.
The businessman explained that during the ordeal he was beaten as he begged the bandits not to harm his family. After the men continued with their demands and threats, he handed over $3 million and about 30 high-end mobile phones. 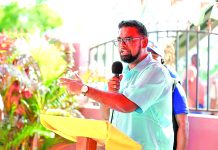 Govt working to advance agricultural projects in Buxton – Ali …work to be done with farmers, youths; jobs in STEM also in the pipeline 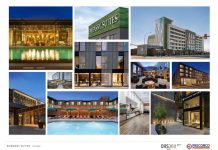 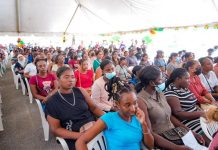