The body of 49-year-old Onkar Singh, who was on the run after beating and stabbing his girlfriend to death, was discovered this morning at the Conservancy aback Canal Number One, West Bank Demerara.

Based on reports received, on the day in question at about 12:30h, the man visited the woman at her home and shortly after an argument erupted between them. During the argument, the man reportedly began to beat the woman; he also took a knife and stabbed her to the abdomen.

Omela was rushed to the hospital where she subsequently succumbed while receiving medical attention. She was the mother of three children.

Police, this morning, said that the man’s body was discovered but have not released any other information. 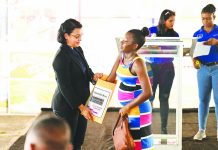 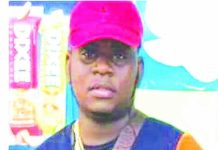 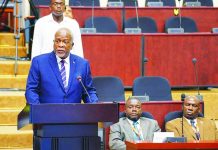