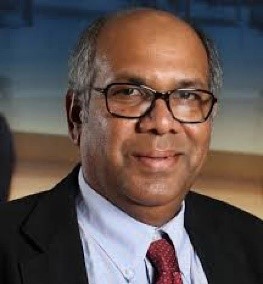 If you are unfamiliar with rural Guyana, particularly in the Corentyne, and happen to be traveling in this region you will find one unique characteristic that is probably absent elsewhere in Guyana and the Caribbean. You will find groups of young men around eighteen to thirty years old hanging out in a semi-circle on one or both sides of the public road. It is customary for young men, and sometimes older men, to form groups on the parapets of the main public road on the Corentyne in the early mornings and evenings to discuss all sorts of events that happen in the village, in Guyana and in the international community. If a cricket match is being played between the West Indies and England, if someone is having an affair, or if a young lady is sexually available, the discussion can go on late into the night with selective whispering occasioned by a sudden burst of laughter. 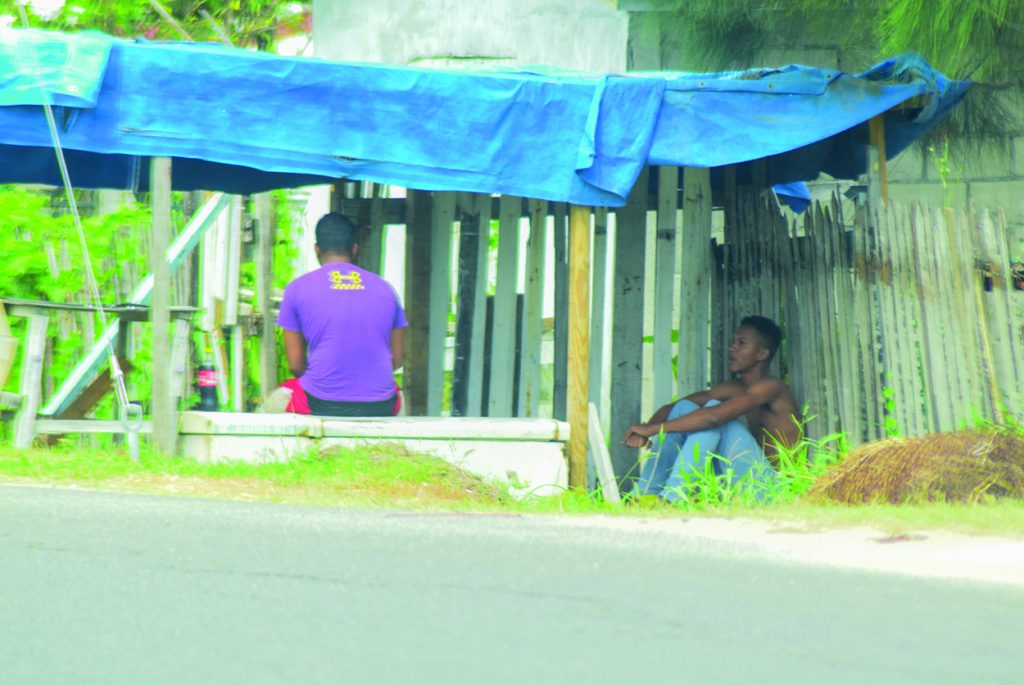 The gathering of these young men is more than just about hanging out, more than idle talk and speculation. It is an opportunity for them to discuss what is not said in their homes, what has not been allowed in their schools, temples, churches. It is also an opportunity for them to unlearn what they have learned, to learn about what they were not allowed to learn such as sex, dirty jokes, foul language, and the challenges of a budding masculinity. The roadside hangout is a sanctuary, a rite of passage in the absence of formal private dwellings for unemployed, perverse, progressive, inexperienced young men. One white American visitor to the Corentyne described this daily gathering of young men as “conversational corners of village life.” He was apparently confused as to why so many young men would rather hang out on the side of the road than attend his evening pastoral preaching.
No one is entirely sure where this tradition of young men hanging out on the roadside mornings and evenings comes from since it is uncommon in urban Guyana and in other Caribbean islands. In these latter places, the gathering tends to occur in the homes, shops, churches, bars, parks, abandoned buildings and at the marketplace. It appears that the custom of young men hanging out on the roadside started during the indentured period, supposedly a tradition transferred from rural India to British Guiana in the nineteenth century.
Interestingly, too, is that the structure of the road and tropical climate dictate why and when the grouping occurs. Unlike most roads in the Caribbean, the road in the Corentyne does not have significant feeder roads, so the main public road is wide enough to facilitate all sorts of activity from general traffic that includes motored vehicles, bicycles, donkey carts, pedestrians, peddlers, and, yes, conversational corners. The tropical heat allows for grouping to occur in the cooler mornings and evenings, although, grouping can occur at any time when quarrels and fights happen in the village.
What makes this tradition even more intriguing is that it has survived police surveillance, but with the introduction of television in the early 1990s the tradition has been fading slowly as the younger generation has become victims of excessive TV watching. Real conversations are being replaced by fictional TV characters. I am not sure if roadside hang-outs will continue in rural Guyana. We cannot, however, nonchalantly downplay the significance and importance of roadside hang-outs to village life replete with limited social services. Roadside hang-outs have empowered, especially impoverished village denizens, to deal with the exigency of village life. The closing down of the sugar estates along the Corentyne might very well provide fodder for the longevity of roadside hang-outs insofar as to cohere and co-exist in an environment where rural stability and happiness have become elusive goals. ([email protected])

Bringing in a brand new year with positivity

Pet Care: COMMENCING DISCUSSIONS ON CAT DISEASES AGAINST WHICH LIFE-SAVING VACCINES CAN BE ADMINISTERED

The Science of COVID-19: Acute Kidney Injury: protein or blood in urine