This marks the second discovery for the London based oil company.

“The Joe-1 exploration well was drilled by the Stena Forth drillship to a Total Depth of 2,175 metres in water depth of 780 metres. Evaluation of logging and sampling data has confirmed that Joe-1 has encountered 14 metres of net oil pay in high-quality oil bearing sandstone reservoirs of Upper Tertiary age. Joe is the first oil discovery to be made in the Upper Tertiary and de-risks the petroleum system in the west of the Orinduik block, where a significant number of Tertiary and Cretaceous age prospects have been identified,” the company said in a statement announcing the discovery.

More details in the Tuesday, September 17, 2019 edition of the Guyana Times. 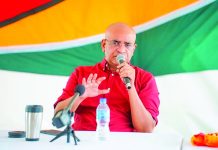 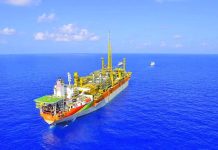 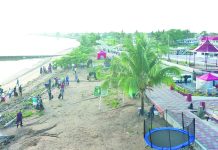