Norton and Lawrence will be filling the seats that were vacated following the resignations of former Opposition Leader Joseph Harmon and former Education Minister under the coalition Government, Nicolette Henry.

Harmon, who had initially stepped down as Opposition Leader on January 26 this year following mounting pressure from the new PNC Executive, had initially planned to remain an MP, but last month announced his resignation from the House.

Harmon had contested for leadership of the PNC, but lost to Norton who won by a landslide victory. Granger, who was the immediate past Leader of the PNCR, did not contest for re-election. In fact, neither Harmon nor Granger was elected to the Central Executive Committee of the PNC – the highest decision-making body of the party. 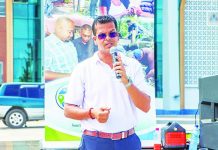 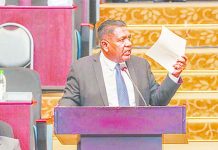 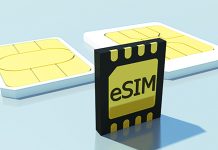 Digicel rolls out eSIM for Christmas

Pres Ali leads “Men on a Mission” to rebuild home for...