Home Features “I had one goal and that was a better life for me... 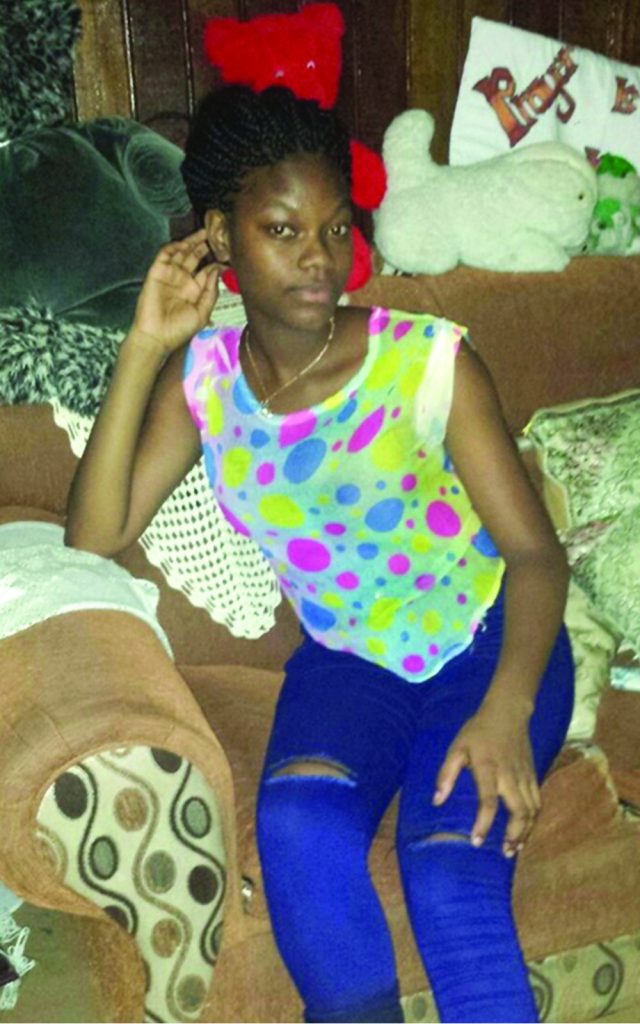 Life is always going to throw us curveballs but what we do with those curveballs is going to determine our path. Knowing that she was destined for greater heights, Toneisha Marie London knew that she had to strategically deal with all the curveballs that life was throwing her way.
Mere months before she was to sit the Caribbean Secondary Education Certificate (CSEC) examinations in 2017, the former Hope Secondary School student discovered that she was pregnant. Like every teenager who would have gotten pregnant, Toneisha was scared and went through waves of emotions.
Her pregnancy and the stigma associated with being a pregnant teenager caused her to drop out of the Hope Secondary School. However, this did not deter her from writing CSEC and she went ahead and wrote four subjects.
However, she could not have dedicated the much needed time towards studying and this, coupled with the fact that she was out of a classroom, caused Toneisha to perform poorly.
“The people was not very nice. They were saying all kinds of things to me because I had gotten pregnant when I was in school. It made me feel really bad and would affect me. My daughter was born about two months before I had to write the exams and I was tired most of the time. I was also so stressed out because I was a first-time mother so I did not get to put my all in my exams.
“When I got my results I know that I didn’t do good. I was not satisfied because I know that I would have done better. I had it in me to do better and I wanted to do better,” Toneisha said.
This did not deter her and after giving birth to her daughter, Toneisha knew that she had to achieve her goals.
“I am a very determined person and I always set my goals. I have the dedication and work very hard. After I had my daughter, my aunt encouraged me to go back to school and make sure that I had an education. I knew that I had one aim and that was to do good and make a better life for myself and my child.”
Toneisha said without the support of her aunt, Angela London, she would not have known where she would have been. Her aunt is primarily responsible for giving her the second chance she so desperately needed in order for her to be able to provide a better life.
In discussing her future, Toneisha’s aunt gave her the opportunity to pursue her CSEC qualifications at the Institute of Business Education on the East Coast of Demerara and from there, she began catapulting.
One of her happiest days was the day she was enrolled to attend classes at IBE. She then chose to sit 10 subjects and knew that it would have been a hard task.
“My aunt was by my side but it was still not that easy. When I went back to IBE at first it was very tough. It was very challenging because I had to be back in school after I would have been away and then now I had a child. I felt very different but I had great friends with me and they worked with me and helped me through it all.”
Toneisha sat the 2019 CSEC examinations and was quite surprised when she saw her results. She attained 6 Grade Ones, 2 Grade Twos and 2 Grade Threes. She noted that this would not have happened had her aunt not believed in her. She expressed her gratitude to Auntie Angela for paying for her education, ensuring that she had very little worries while in classes, and also for taking care of her daughter while she studied.
“I am going to start nursing. I already have my application for the Nursing School but my aunt is advising that I go to UG [University of Guyana] instead because they offer a degree in nursing which is much more better. I am yet to decide on my next move but I know that it is going to be in the nursing field.”
When asked about what advice she has for a teenage mother or a teenage student who is pregnant, Toneisha said, “Getting pregnant is not the end of the road. Once you are willing to be successful and if you have the push then things will be easier, no matter what anybody else will tell you. You have to know what you want to do with your life because it is your life and only you have to live with the decisions that you make.” 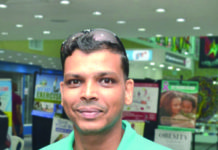 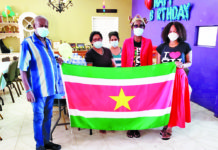