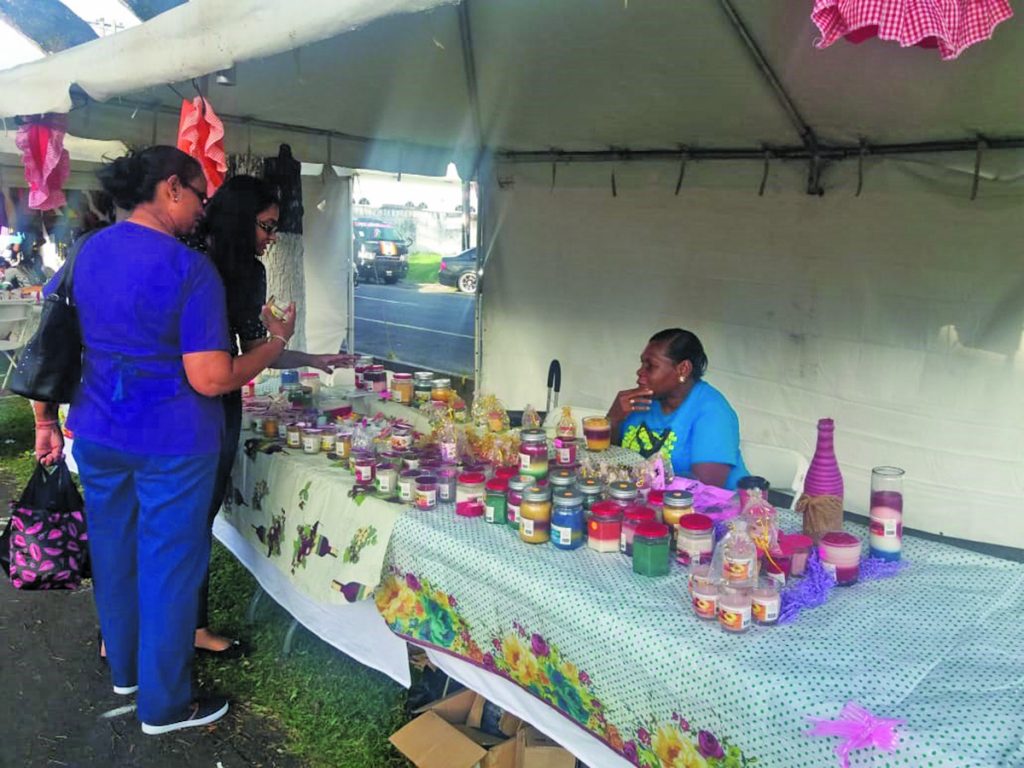 For me, one of the most inspiring things is women cheering on other women despite all the obstacles thrown at them. Throughout our history, women have been dealt the short end of the stick and they are now bringing about change, demanding those changes because 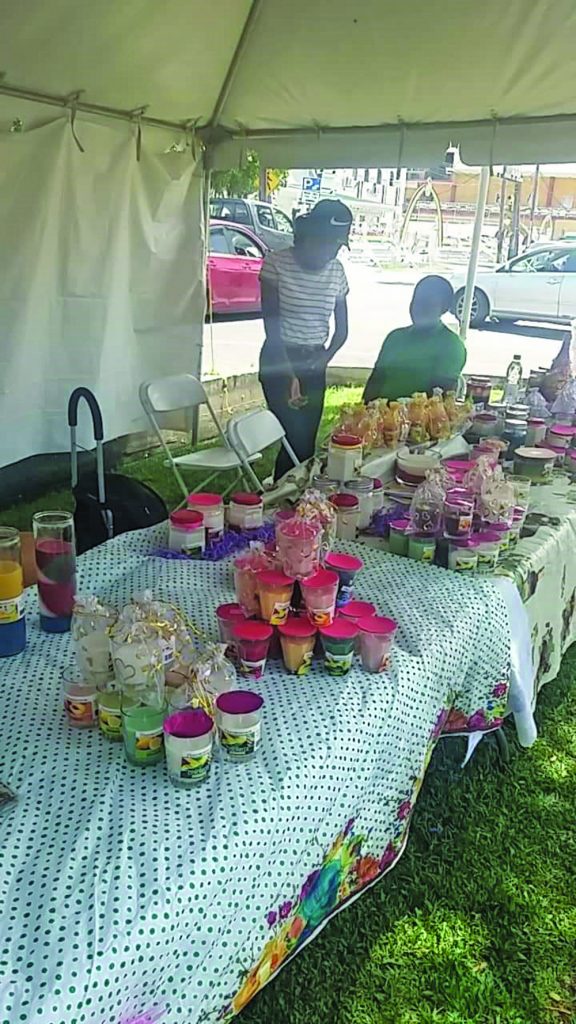 The group was birthed from a youth group in the community and according to Chairwoman Debbie Argyle, they have been supporting each other. The predominantly farming community has very limited opportunities for women to branch out on their own and create a space for their own development, resulting in the formation of the support group.

The 20-member group is made up of mainly single women who are all in different fields of farming who came together to offer support that they would not have gotten anywhere else.

“We are all farmers and single women, and it started out as a small group, but as it grew, we had to switch things up a bit. We  then moved to the (Hugo Chavez) Venezuelan Institute where they took classes in cookery, cake decoration and pastry. After they would have completed their classes, the group returned to the village and began training other women.

“We gained our certificates and we trained over 154 ladies and we had tutors from Carnegie School of Home Economics helping us. In the moment, we are specialised in scented candles. Most of the women in the group are farmers and we are with NAREI and Food For The Poor so everybody have their farm where they plant their little kitchen garden and their produce to sell,” Argyle said. 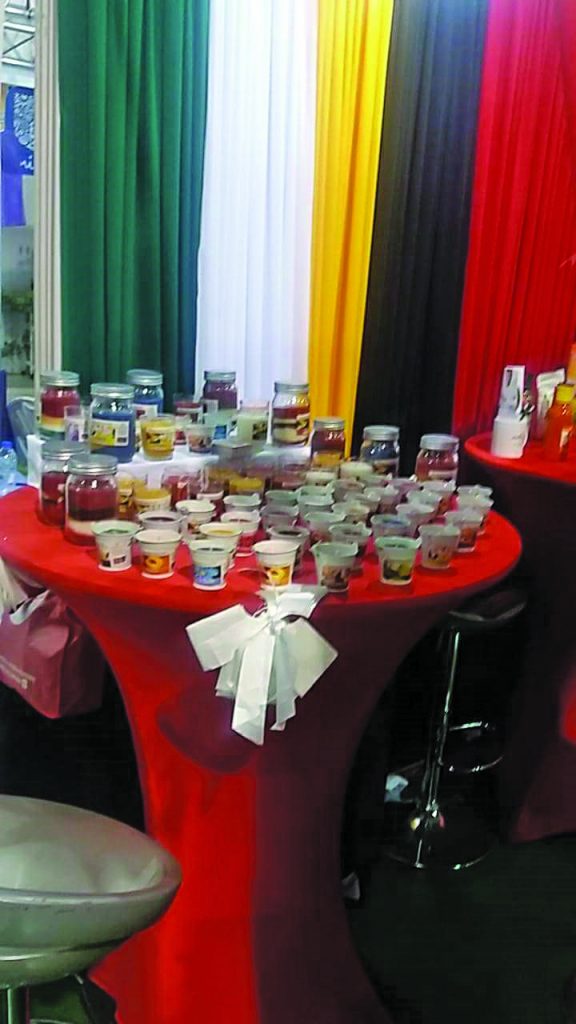 For now, the group focuses mainly on the scented candles project. The fragrant candles also serve as mosquito repellent. The group receives monthly donations of wax, a key ingredient in their product from the Food For The Poor. Argyle explained that they create the labels and package the candles in recycled glass bottles or cans to reduce production costs.

Apart from the candles, the group does craft items such as dolls, decorative bottles, florals and sewing. Because of the fact that many of the members are single mothers, there are several challenges associated with gathering. The members would find it hard to buy their craft materials or even travel to classes because of financial hardships and that makes it extremely difficult for the group to function holistically, but it is a challenge they address as it comes.

“We do not have a fixed location to meet so travelling is tough. So when the women are having problems accessing craft items and so on and when that comes up, we have other members who buy the stuff and we help out each other. Supporting each other is what we are here for.” 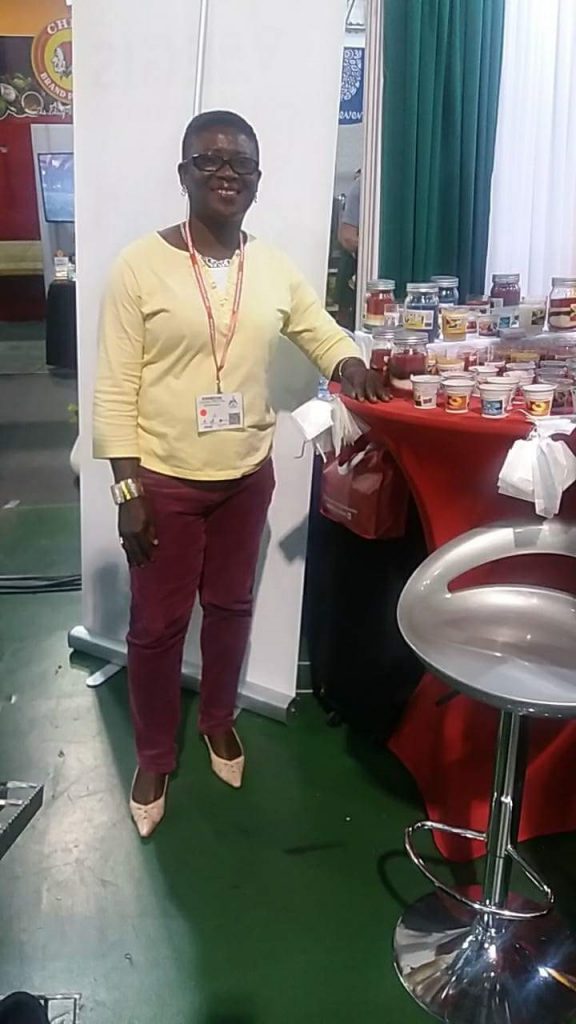 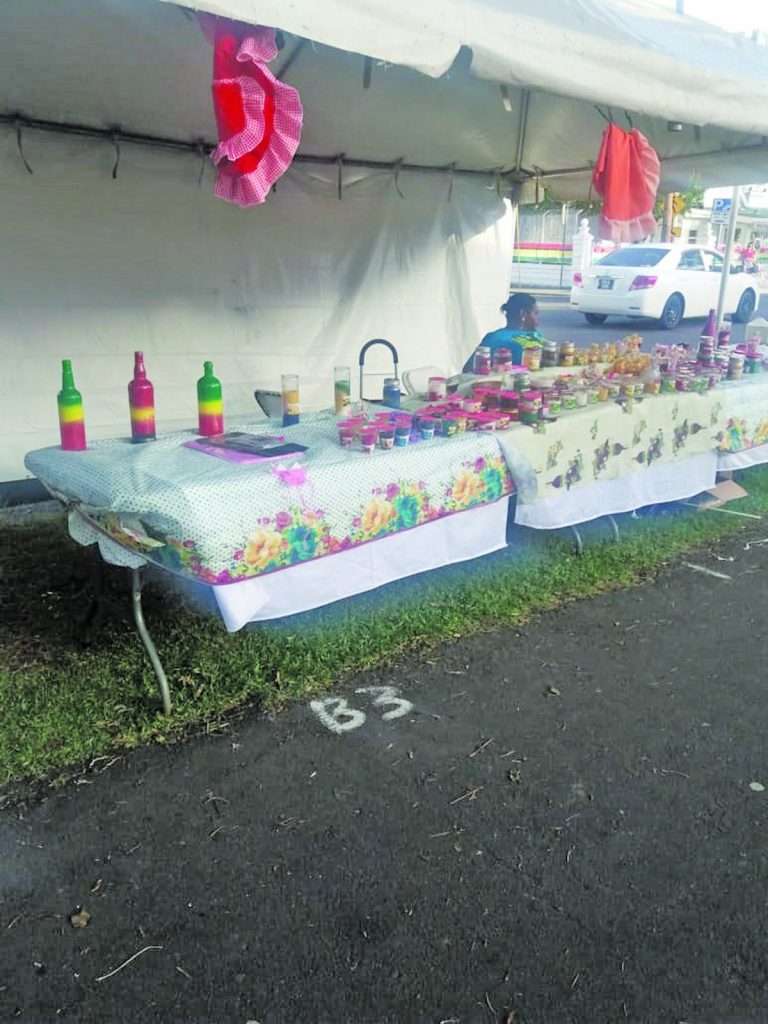 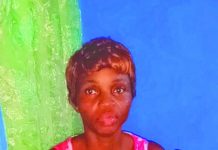 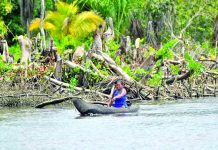 A visit to Santa Cruz 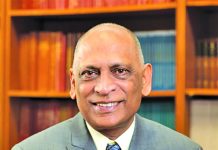