Home Features Growing up without a mother 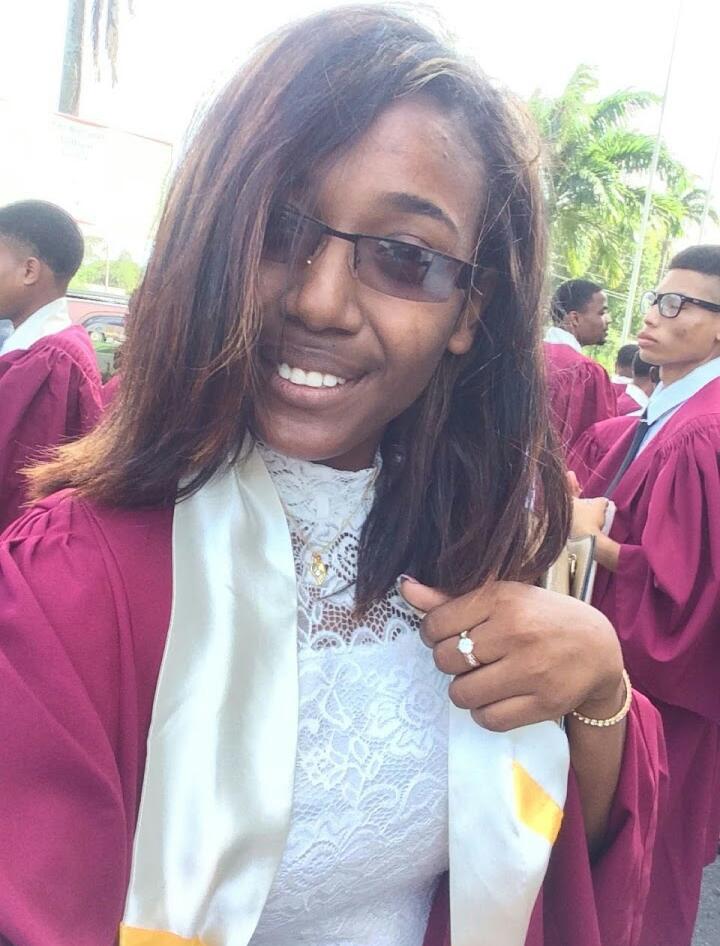 “WHENEVER I THINK OF HER, I CRY”

A mother is quite often compared to the likeliness of God because she, and only she, has the ability to carry her child in her for nine months. She goes through immense pain to bring that child into this world and spends her entire life nurturing that child, preparing that child for the challenges ahead.
For many of us, we cannot begin to fathom the thought of growing up without a mother, much less having to live the reality of our mother being snatched from us at a young age.
When she was just two years old, tragedy struck in the life of Latoya Marques. She lost her mother at the hands of her father. Latoya’s mother, Susan Cozier, and her father were having an argument which resulted in a physical altercation. During that altercation, Cozier was brutally chopped by her husband and her throat slit resulting in her death.
However, in order to prevent that her mother is dead, Latoya’s father then proceeded to burn Cozier’s hands and breasts.
He was subsequently convicted and sentenced to 10 years in prison.
After her mother was brutally murdered, Latoya’s grandmother was granted full custody of her and she went to live with her. She recalls this as one of the happy periods of her life. However, she was separated from her brother who was six at that time.
During the altercation between her parents, her brother received a chop to his head requiring several stitches and after that, he was placed in the State’s care at the Plaisance Orphanage.
Growing up with her grandmother allowed Latoya to somewhat fill the void that was left after her mother’s death but according to her, a mother is irreplaceable. Now 23, Latoya looks back at her life and admits that she made some questionable choices which she would not have made had her mother been alive.
“There were times whereby I would have missed my mom a lot, especially Mother’s Day, birthdays, Christmas and certain occasions, such as graduation and these things. It was hard not having her there but I managed enough to put my best foot forward,” she said.
Latoya became pregnant at the age of 17 and subsequently gave birth to her son, Teon. As fate would have it, Latoya’s baby’s father walked out on her, leaving her to raise their son all by herself.
Not one to easily accept defeat, Latoya took up her role as a single teenaged mother and made it work. She began blazing the path of self-development and placed the needs of her son above everything else.
“His dad walked on us and I am a strong independent mother making the best and making sure that what happened to my mom doesn’t happen to me and what happened to me don’t happen to my son in terms of I don’t want him growing up without me. Growing up without a father is fine but that mother figure and not having her there is something I cannot see for my son,” Latoya notes.
If turning back the hands of time was something she could have accomplished, Latoya says there is so much she would have and could have done differently if only her mother was present. However, Latoya’s story does not only revolve around the loss of her mother but also the constant abuse she subsequently suffered at the hands of her father.
As she was preparing to enter secondary school, her father was released from prison after serving eight of his 10-year sentence. As he came home, he immediately began a campaign to regain full custody of Latoya and her brother.
Because of age, Latoya’s grandmother was not able to fight the lengthy custody battle, so she eventually threw in the proverbial towel, resulting in her convict father gaining full custody of her and her brother.
“She (my grandmother) was not able with the fatigue and going through the stress of running up court steps just to sort that out so she just decided okay fine (let him have her). I used to go over on weekends and eventually that turned permanent and it wasn’t nice. It was fun at first because he was trying to buy his way back in and he used to take us out every weekend and so on and then after a while things started to change.”
The change she speaks about was a drastic one. It was one that no child should be made to endure. After a few months of living with her father, Latoya became the subject of intense beatings at the hands of the man who killed her mother. At times, the beatings were so severe that she could not have sat down for days.
It affected every aspect of her life and her school work began to suffer.
There were days where she could not have held a pen to write her notes and this drew the attention of her teachers. However, because of the reputation of her father, both the neighbours and teachers were fearful of reporting the abuse to the authorities so the neighbours kept quiet and the teachers counselled her.
“He used to beat us severely. Persons in the area knew and they were afraid of him because of his status. My grandmother didn’t really want to involve herself and the teachers at school used to talk to me and so on.
The system then to the system now was different. Now you when you scold your child and the teacher sees a brand, they call Child Welfare and these kinds of thing and back then, where were all of these people, where were they?” she questioned.
When she became pregnant at 17, the physical abuse stopped and turned verbal.
“He became verbally, emotionally abusive and it was worse so it was pretty bad, like really bad.
That is why I guess most persons when I sit and tell them exactly what happened, they be like you would never know you been through all of that because of the person you are today and it is not like you allow it to affect much of your decisions as you grow.”
Now her focus is making a better life for herself and her son. She recently completed her level one certificate in electrical installation and is pursuing her level two certificate.
“If my mother was here I would have made a lot of different choices and when I think about it, I just sit and cry.
Whenever I think of her, I cry but I am doing my very best to make her proud of the woman I have become.” 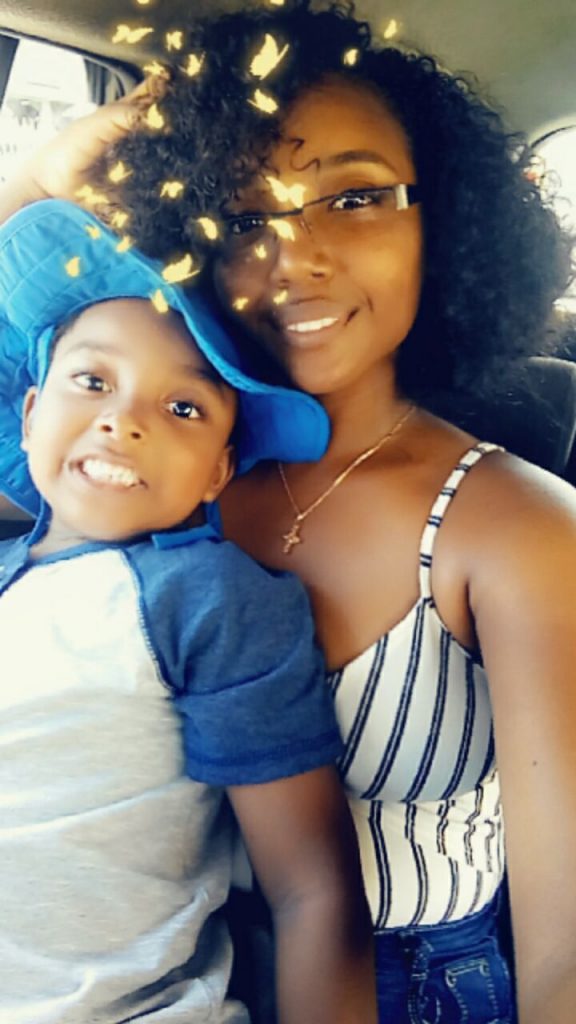